The woman was allegedly gang raped by the eight accused at her relative’s residence in a slum. 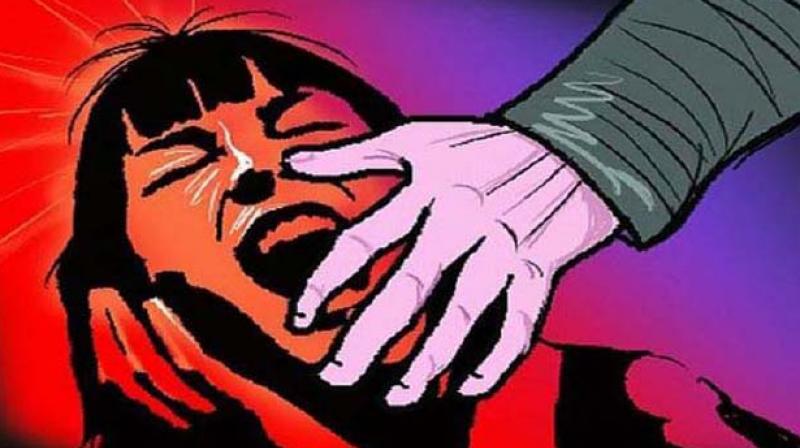 The police said that it would study the court’s order. (Representational image)

According to the police, the woman was gang raped by the eight accused at her relative’s residence in a slum, where she and her husband had stayed for the night after a day of house hunting.

The eight accused had barged into the house, dragging her husband out and had then raped her. The offence was committed when the aunt, a nurse, had gone on the night duty.

Despite granting bail to Shaikh, the Amboli police, which had probed the case, said it is not a setback. The police officials said that they would study the court’s order to understand on what grounds the bail was granted and decide on its options.

Senior police inspector of Amboli police station, Bharat Gaikwad said, “Yes, we know that the accused Nastain Shaikh got bail. We are yet to receive details about the court order and only then we will get an idea about on what ground he has been granted bail. Right now, we cannot say anything.” DCP Paramjit Dahiya (zone 9), said, “I have just received this information and I am yet to get the report. We will look into it.”

Advocate Anjali Awasthi on behalf of Babu had argued before the court that after arresting the applicant, the police had conducted identification parade on November 24, in which the woman and her husband had not identified the application.

She further argued that there is no other material to connect the applicant with the offence and that he does not have any criminal antecedents. The probe in the case is over and charge sheet is filed and so there is no chance of tampering with the evidence.