The auditor highlighted discrepancies in the levying of stamp duty, which caused the state to lose a lot of revenue. 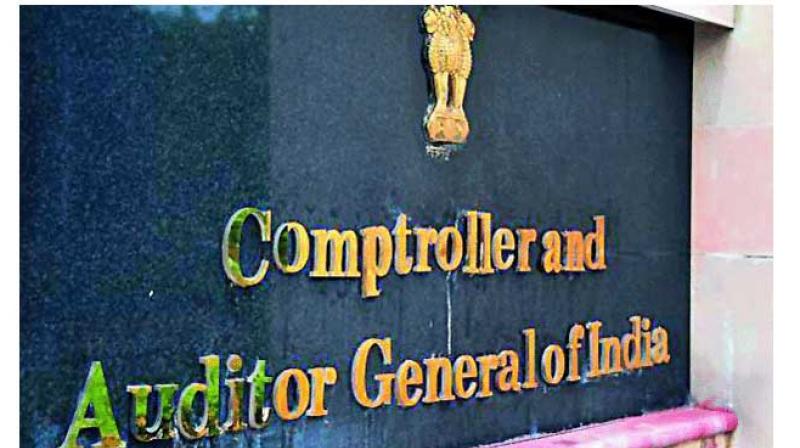 The Comptroller and Auditor General (CAG) in its revenue report has brought to light irregularities related to stamp duty and registration fees worth Rs 217.27 crore for the year 2015-16.

Mumbai: The Comptroller and Auditor General (CAG) in its revenue report has brought to light irregularities related to stamp duty and registration fees worth Rs 217.27 crore for the year 2015-16.

The auditor has also highlighted various discrepancies in the levying of stamp duty, due to which the state has lost a huge amount of revenue.

“There were 463 cases out of 593 that were audited by the CAG… and found a revenue loss of Rs 155.52 crore. All the cases were inspected between 2015-16,” a report of the CAG tabled in the legislature recently stated.

Citing a few more examples, the CAG said that the revenue department allowed the concession of stamp duty on Gift Deed, though not admissible as the ‘donor’ and ‘donee’ were not lineal ascendant or descendant, which resulted in short levy of stamp duty amounting to Rs 1.15 crore.

The report also observed, “The Special Economic Zone policy (was) implemented during the period 2001 to 2016 and as many as 209 projects were established. On the other hand, not a single project was established out of 16 proposals under the special township policy.”

The report has also pointed that industry, energy and labour department and tourism and cultural affairs department had issued as many as 8,017 stamp duty exemption certificates under the ‘package scheme of incentives’, ‘IT-ITES policy’ and ‘tourism policy’. However, 3,443 units that received the certificates did not start activities.