The doctors said that one of the victims might have had her skull fractured in the accident. 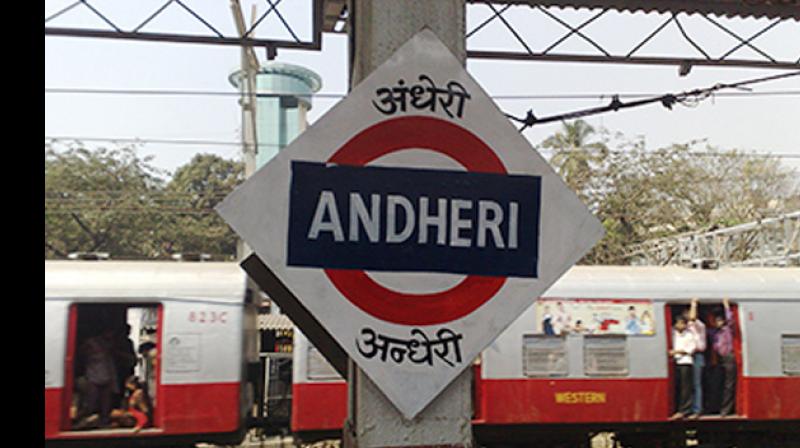 The victims on Sunday said that they will be lodging a complaint against Andheri Railway Station at Andheri East Police Station. (Representational Image)

Mumbai: A portion of the ceiling at Andheri Railway station came crashing down and injured two members of a family.

The slab fell off the ceiling and injured Asha, a resident of Vadodara, and her nephew Sourav on Sunday night.

Asha's head started bleeding profusely and she was immediately rushed to the emergency ward of the railway station.

Asha later said, "My son went to book tickets while we were standing nearby. Suddenly, the slab fell off the ceiling on my head. I was then rushed to the emergency ward by my son after which I lost consciousness. My nephew was also hurt."

"The doctors said that Asha might have had her skull fractured in the accident", informed Sourav, who suffered minor injuries.

Andheri railway station was rebuilt in 2015.

He added, "What happened in Elphinstone railway station, can also happen at Andheri. As Andheri is a major part of the Mumbai railways, if such incident occurs here, it will be massive."

On September 29, at least 22 people were killed and 30 critically injured in a rush hour stampede in Elphinstone railway station.

"Railways have given a meagre amount of Rs 500 as compensation even after looking at the severity of her condition, which is wrong," Asha's nephew said.

When media asked Sourav if they will be lodging a complaint, he said: "We will be filing a complaint against Andheri Railway Station at Andheri East police station."

The doctors will determine further course of Asha's treatment after getting the reports on Monday.