Nilesh slammed Mr Chavan on Twitter, saying that he has failed to rejuvenate the party in the state. 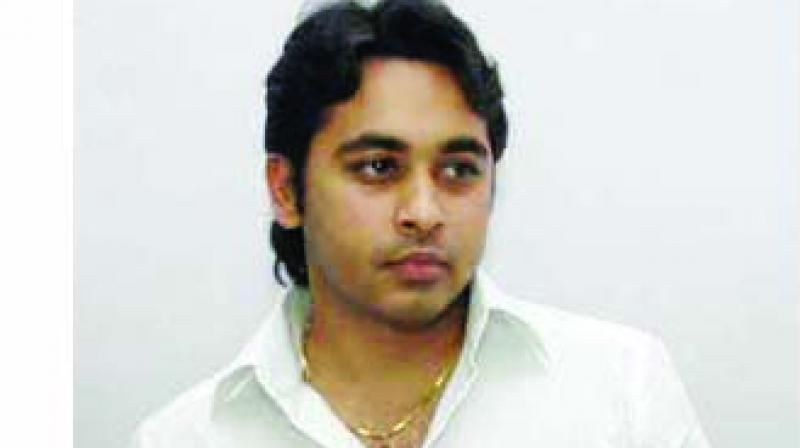 Mumbai: Former MP Nilesh Rane has criticised Congress state chief Ashok Chavan by raising question marks over his leadership qualities. “While the Congress has registered impressive wins in the recently held Assembly polls, it will not be able to see Achhe Din in Maharashtra as long as Ashok Chavan is its state unit chief,” he said.

Nilesh slammed Mr Chavan on Twitter, saying that he has failed to rejuvenate the party in the state. “The Congress is seeing great success in the country. But in Maharashtra, Shiv Sena has won in Ahmed-nagar, whereas the BJP has won in Dhule as well as in Loha (Nanded) Nagar Panchayat. It shows that Mr Chavan has completely failed. While Congress is seeing Achhe Din in the country, it will not be able to see Achhe Din as long as he is there (at the helm of state unit affairs),” he said.

The strife between Mr Chavan and former chief minister Narayan Rane, who is Nilesh’s father, is not new. Last year, the party had dealt a blow to Mr Rane by dismissing the Sindhudurg district Congress committee. Mr Rane had alleged Mr Chavan’s hand behind this. Following this, he quit the party accusing Mr Chavan of not being capable of leading the party in the state.

The veteran politician, after quitting the Congress also launched his own political outfit, Maharashtra Swabhimani Paksha (MSP) and was also a Rajya Sabha MP by the BJP. But his sons, Nilesh and legislator Nitesh did not join the BJP formally even after Mr Rane’s Rajya Sabha nomination.