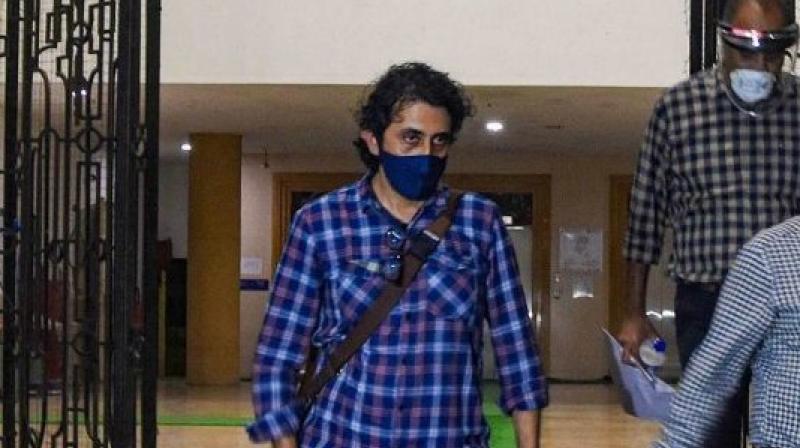 Khanchandani was arrested from his residence here by the police's Crime Intelligence Unit (CIU), he said.

In the afternoon, he was produced before a magistrate's court here, which remanded him in police custody till December 15.

Although the police sought his remand for 14 days for interrogation in the case, the court granted only two days of his custody to them after hearing the arguments made by the defence lawyer.

The police began a probe into the alleged scam after ratings agency Broadcast Audience Research Council (BARC) filed a complaint through Hansa Research Agency about rigging of TRP by some channels.

It was alleged that some of these families were being bribed to tune into certain channels to ramp up their TRP.

In a charge sheet filed recently, the police alleged that an official of Hansa paid money to sample households to tune into Box Cinema, Fakt Marathi, Maha Movie and Republic TV.

The Republic TV has denied any wrongdoing.

The police have arrested a total of 13 persons in the case so far.