The main reason being BEST passengers have shifted to share autos and taxis and maintenance costs too have shot up. 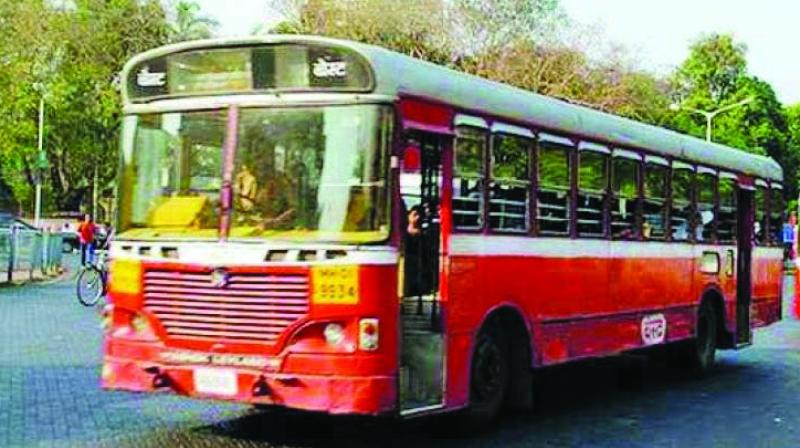 The losses roses two and half times in five years.

Mumbai: Although the Brihanmumbai Electric Supply & Transport (BEST) has been running nearly the same number of buses between 2011 and 2015, it has come to light that losses incurred during this period have increased by almost two-and-a-half times.

The main reason being BEST passengers have shifted to share autos and taxis and maintenance costs too have shot up. 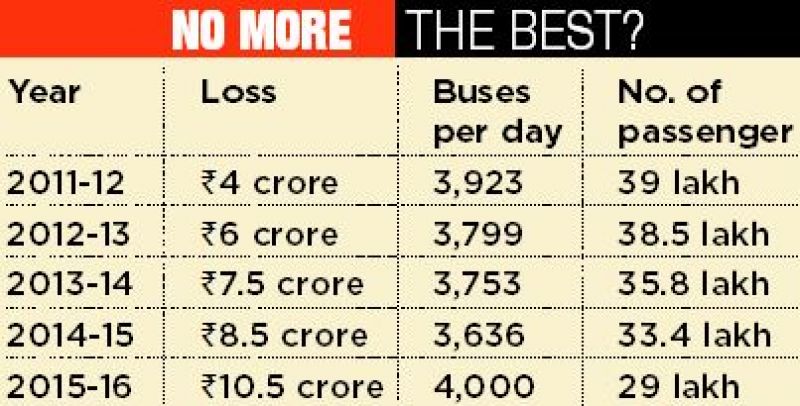 Additionally, the last year saw the lowest number of commuters, with 2015-16 recording approximately 30 lakh commuters compared to 39 lakh commuters in 2011-12.

In the past five-odd years, BEST has been dethroned from its former position as most favoured public transport, and has been unable to generate even enough revenue to keep itself afloat. Recently, the undertaking has given out its own figures in the BEST committee where losses have been pegged at Rs 2.55 crore per day.

BEST has been trying to win back commuters through various schemes such as weekend passes, one-day passes with unlimited number of trips, and buses leased out on an everyday basis.

A BEST official said, “The problem is that maintenance costs are rising as the rolling stock keeps getting older and commuters avail other options like share auto-rickshaws, taxis, and newest competition in the form of private taxis including Ola and Uber.”