The petitioner had submitted photographs of the entire stretch riddled with potholes. 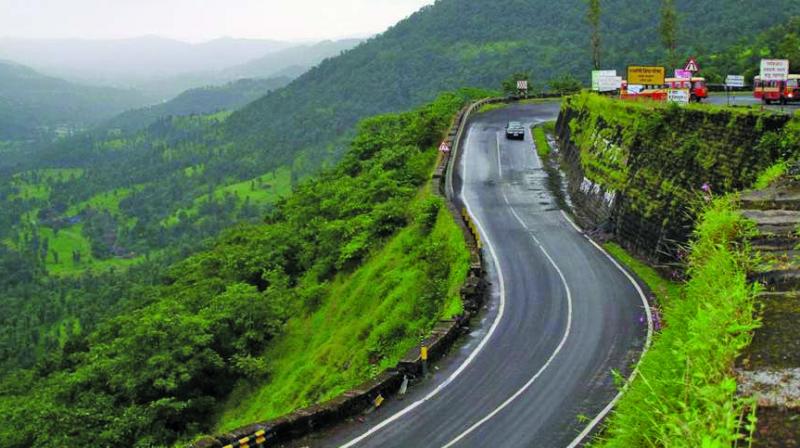 Mumbai: The Bombay high court disposed of petition filed by advocate Owais Pechkar raising pothole issue on the Mumbai-Goa highway. The petition was disposed of when public works department  (PWD) and National Highways Authority of India (NHAI) officers told the court that substantial repairing has been done.

Mr Pechkar had also submitted photographs showing that the entire stretch was riddled with potholes following rains last year. The petition also contained that due to the road-widening work of Mumbai-Goa highway, the area witnessed traffic congestion.

As per the plea and submissions made by the authorities in court, 84 km of the total 555 km of the highway is maintained by the NHAI. The repair and widening work on the 84 km stretch begun in 2011, and so far, about 70 per cent of the work has been completed. However, even on this newly widened stretch, potholes had reappeared this monsoon, Mr Pechkar alleged in the petition.

Recently, Vivek Nawale, state PWD superintendent engineer, stated that quality control would be maintained and the terms of the notice inviting tenders stipulating periodic tests to be conducted would be adhered to. Petitioner Pechkar also accepted that substantial work of filling potholes has been completed. The court after hearing both the parties disposed of the PIL.

Earlier, another bench of high court had suggested the PWD department to create website, where the contractors will upload photos and videos of their work so that common people would be able to monitor the progress in works.