Parrikar served in the NDA government as defence minister from November 2014 to March 2017. 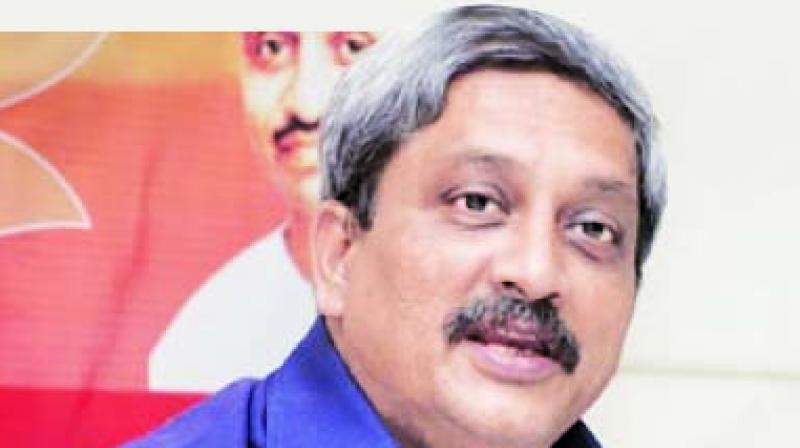 Mumbai: Nationalist Congress Party (NCP) chief Sharad Pawar on Saturday made a startling allegation in Kolhapur saying former defence minister Manohar Parrikar quit his post at the Centre as he did not agree with the Rafale fighter aircraft deal.

“The Rafale deal was not acceptable to Manohar Parrikar. Therefore, he resigned from the post of defence minister and returned to Goa,” claimed Mr Pawar.

Mr Parrikar served in the NDA government as defence minister from November 2014 to March 2017.

However, he decided to return back to Goa and was sworn in as chief minister on March 14, 2017.

His move had become the talk of the town then. He passed away on March 17, 2019 after a long battle with a pancreatic ailment.

Prime Minister Narendra Modi had announced the procurement of a batch of 36 Rafale jets after talks with the then French President Francois Hollande on April 10, 2015, in Paris. The final deal was sealed on September 23, 2016.

Mr Pawar also slammed Prime Minister Narendra Modi alleging that he had failed to fulfil the promises made during the 2014 poll campaign and was, therefore, diverting people’s attention.

He attacked the Bharatiya Janata Party (BJP) and Mr Modi for ‘politicising’ the Army, adding that all other parties ensured that the armed forces were not politicised.

The NCP chief praised Maharashtra Navnirman Sena (MNS) chief Raj Thackeray saying that he was speaking the truth when he tells the people that the PM Modi, Amit Shah combination is dangerous for the country.

“Raj is effectively conveying, with proof, about the wrongs that have happened. We and Mr Thackeray are not together in the elections but we will take everybody’s help to take away power from the hands of wrong people,” he said.