They had gone into the forest to pluck tendu leaves when they were attacked. 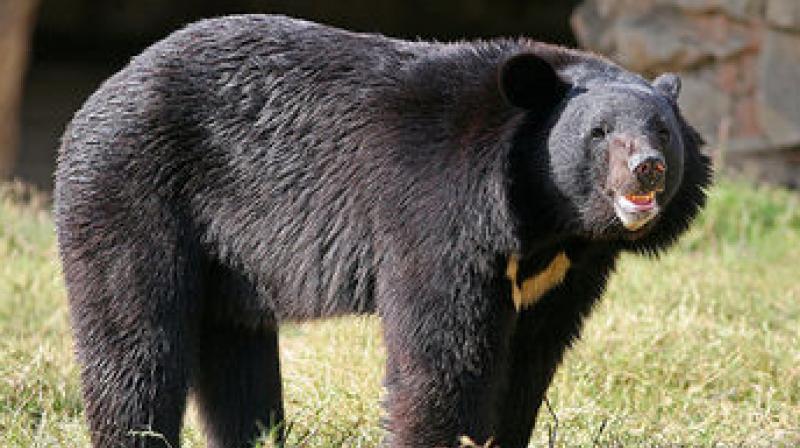 The labourers had gone deep into the forest to pluck tendu leaves when the bear attacked them, killing three of them. (Representational image)

Nagpur: Five persons, mostly labourers and including a young boy, on Saturday were mauled to death by a full-grown bear that attacked them in the Kharkada forest in Nagbhid taluka of neighbouring Chandrapur district.

The labourers had gone deep into the forest to pluck tendu leaves when the bear attacked them, killing three of them on the spot namely Bisen Kulmethe (55), Farooq Sheikh (32), and Ranjana Raut (57). The remaining two persons — Meena Raut (45) and her son, Kunal (15)  — sustained serious injuries and were taken to the city for treatment. However. they too succumbed to injuries.