The Shahapur police has registered an accidental death report in the case. 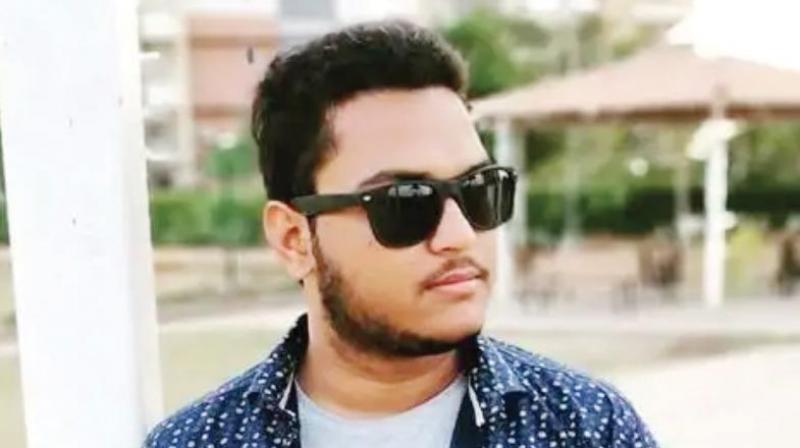 Mumbai: A 26-year-old, who studied in a Shillong college, drowned in the Bhatsa river near Shahpur on Saturday afternoon. The body of the youth, Kaustubh Tarmale, was recovered late in the evening of the same day. Tarmale, the son of Ratnaprabha Tarmale, a member of Shiv Sena's Nadgaon zilla parishad group in Shahapur taluka, had come to Mumbai to spend his summer vacation with cousins at his aunt's residence.

According to police sources, on Saturday afternoon, when the youth's cousins - Gaurav Isame (20), Aditya Karle (22) and Shivam Chaudhary (22) - went to the river to beat the heat, Tarmale, who was a good swimmer, followed them but was sucked in by the current, while the other three cousins managed to escape.

Sources also said that before he drowned, Tarmale had helped his cousins make it to the shore, but couldn't save himself. Karle tried to save his cousin by entering the river again but he backed out fearing that he would be drawn in again. Tarmale's body was washed ashore later, following which he and his cousins were rushed to the nearest private hospital, where Tarmale was declared dead before arrival. The others are recuperating, the police said.

The Shahapur police has registered an accidental death report in the case. When The Asian Age tried contacting Tarmale's mother Ratnaprabha, she refused to comment and requested that her privacy be respected.