4 of family killed while crossing railway tracks in Mumbai

They got down from train near Kandivali station, were crossing tracks when Churchgate-bound local train ran over them. 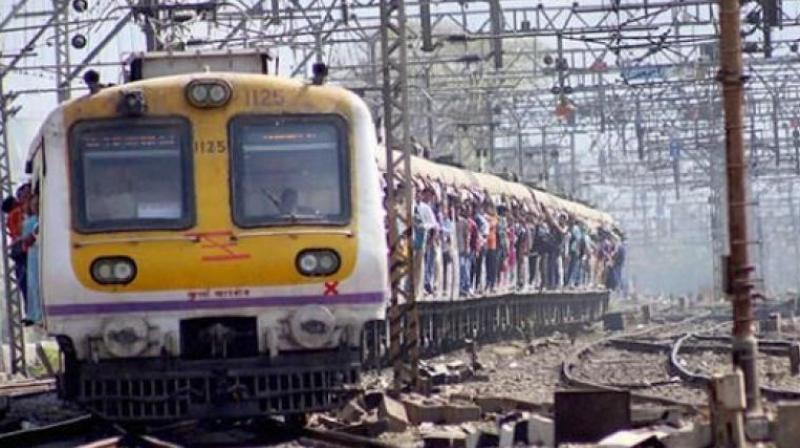 The victims were in a long-distance train coming from Kankavli in coastal Sindhudurg district. (Photo: FIle/PTI)

Mumbai: Four members of a family died after being hit by a train near suburban Kandivali station on May 14 this morning, police said.

The incident took place between Borivali and Kandivali stations at around 5 am, a senior Government Railway Police (GRP) official said.

The victims were in a long-distance train coming from Kankavli in coastal Sindhudurg district. They got down from the train as it stopped near Kandivali station and were crossing the tracks when a Churchgate-bound local train ran over them, police said.

They were rushed to nearby hospital where doctors declared them dead on arrival.