The deceased identified as Rahul Kaushik Nath (24), an aspiring filmmaker, allegedly drowned while trying to save his colleague’s life. 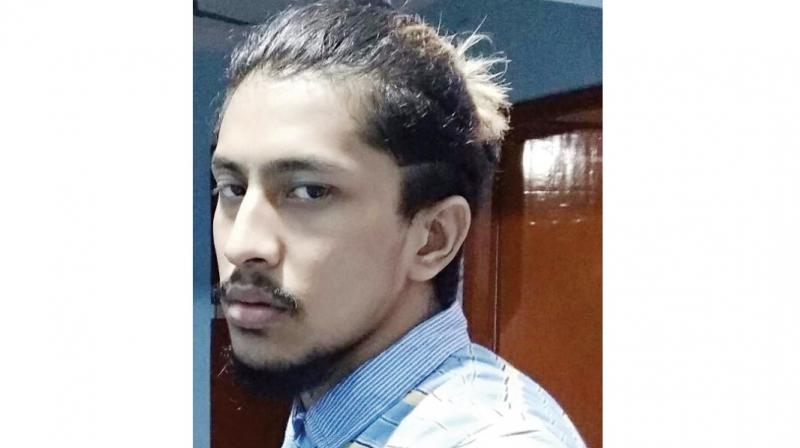 Mumbai: What was meant to be a weekend picnic took a tragic turn for a group of seven Mumbai youths, when one of them drowned in the swimming pool of a resort in Uttan near Bhayandar on Saturday night.

The deceased identified as Rahul Kaushik Nath (24), an aspiring filmmaker, allegedly drowned while trying to save his colleague’s life. However, the police suspect that youngsters were in a highly inebriated condition when they entered the swimming pool late into the night in an illegal manner.

According to officials , Uttan Coastal police station, the group of seven aged between 22 to 25 years, checked into the Pali Beach Resort for an overnight picnic on Saturday morning. After spending the day in the resort’s water park, the group apparently indulged into a binge session in their room, when one of them without informing the others, went to the pool at around 9.30 pm, but was unable to swim, and started drowning.

Hearing his screams, his friends including Rahul reached the spot and Rahul plunged into the pool to rescue his friend.  Although, he saved his friend he himself drowned, police said. Rahul was pulled out of the pool by his friends and rushed to a nearby private hospital where he was declared dead on arrival.

“Prima-facie investigations and going by the statements given by the reveling friends  it appears that they were drunk when the incident occurred. However, autopsy reports will confirm the same. We will investigate if there was any negligence on resort management’s part.”

“Our pool which is operated till evening only, is armed by three life guards. However, these people sneaked into the pool at night in an inebriated state.” claimed a resort staffer, requesting anonymity.