Nishant Patil had moved the bail plea contending that he has been falsely implicated in this case. 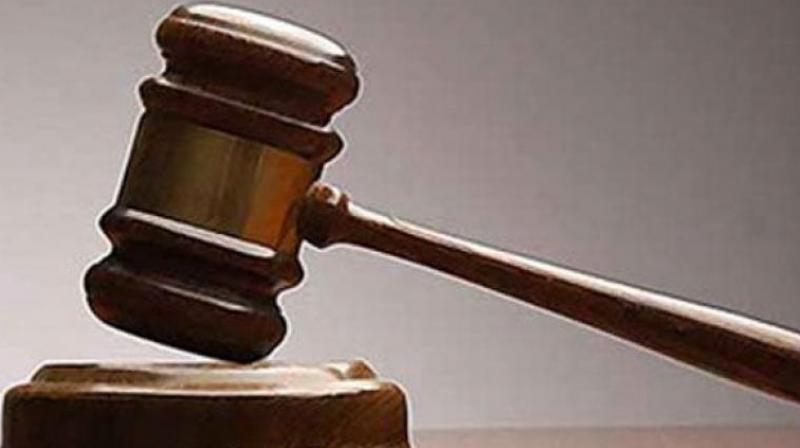 Mumbai: A Thane sessions court has rejected the bail application of an accused who was arrested in connection with the January 2015 murder of builder Sandip Patil and a Shiv Sena shakha chief of Diva. The accused had sought bail on the ground that his name was not mentioned in the FIR nor in the first chargesheet. But the judge rejected the bail plea on the ground that the father of the deceased, who is an eyewitness to the incident, mentioned the applicant’s name and alleged role in his statement.

Nishant Patil had moved the bail plea contending that he has been falsely implicated in this case. His lawyer pointed out to Judge P. R. Kadam that his name was neither there in the FIR nor in the first chargesheet. It was only later, during further investigation that the police arrested him because he was a friend of the other accused. His lawyer argued that if Patil was an absconding accused than why would his name not figure in the previous chargesheet. Later, the police not only arrested him but also showed the recovery of sickle used in the crime, which itself is suspicious.