Mr Chavan, an MLA from the nearby district and minister of state in the state government, has a track record of registering victories. 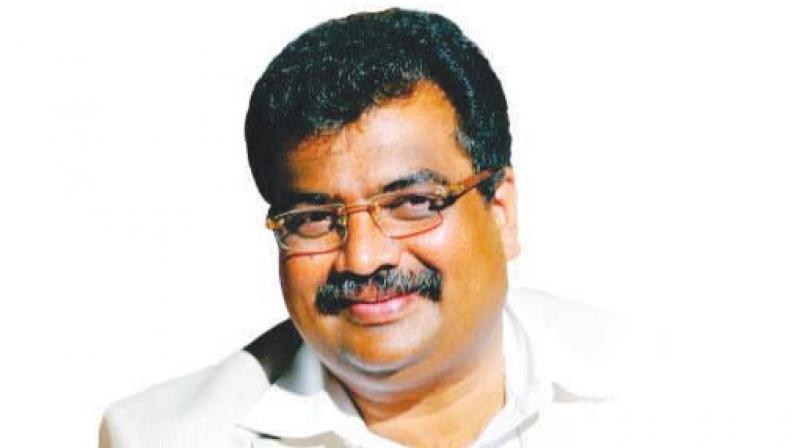 Mumbai: Chief minister Devendra Fadnavis has entrusted his best men with the job of winning the crucial Palghar byelection. His confidantes, minister of state Ravindra Chavan and the MP from the adjacent Bhiwandi constituency, Kapil Patil, have been asked to camp in Palghar to oversee campaigning activities. Another senior minister, Girish Mahajan, will be closely monitoring the party campaign.

In the wake of the Bharatiya Janata Party (BJP) losing the byelections to the Gorakhpur and Phulpur Lok Sabha seats in UP, Mr Fadnavis has gone on the defensive. He is not taking any chances in the Palghar and Bhandara-Gondia constituencies. Between these two, Bhandara-Gondia is in Vidarbha, which is a BJP bastion. Hence, the BJP leadership is more concerned about Palghar.

Mr Chavan, an MLA from the nearby district and minister of state in the state government, has a track record of registering victories. He had been given the responsibility of the Panvel and the Mira Bhayander municipal corporations campaigns where the party won on its own. Similarly, he did a better job on his home turf in the  Kalyan-Dombivali Municipal Council elections.

Mr Patil, who was district president of the Nationalist Congress Party (NCP) as well as Zilla Parishad, Thane when Palghar was part of the Thane district, has been tasked with getting other parties’ workers on board. BJP candidate Rajendra Gavit was Congress leader and Mr Patil was instrumental in bringing him into the saffron party. So, Mr Fadnavis has given him the task of finding out and getting on board vulnerable leaders in this seat who hold a good number of votes.

Mr Mahajan is a Cabinet minister in Mr Fadnavis’ constituency. According to sources, Mr Mahajan is responsible for providing help to the party managers here.