It’s been four days since the student’s body was found near a lake and the police have not managed to make any headway at all. 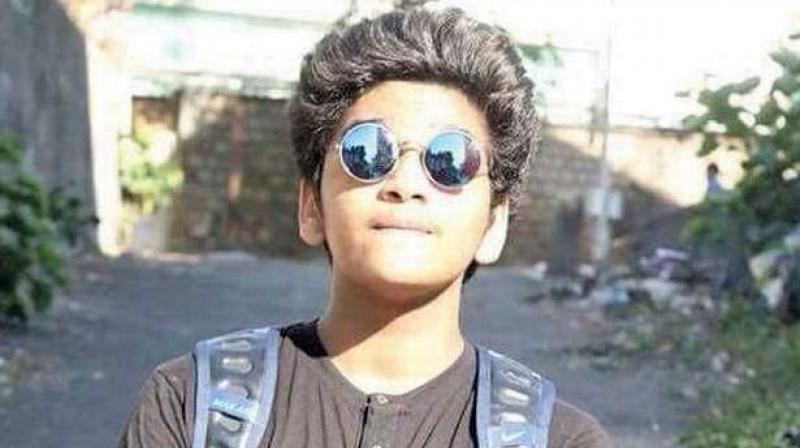 Mumbai: The Aarey police will focus on questioning locals in a bid to gather clues related to any suspected fight that could have led to the death of sound-engineering student Atharva Shinde.

It’s been four days since the student’s body was found near a lake and the police have not managed to make any headway at all.

The police has also sent a team to Pune, where Atharva studied in an engineering college, to find out from his classmates if he had divulged any details to them about any threat to his life from any one.

Police sources said that since the witnesses were in an intoxicated state, their testimony cannot be relied upon, hence they are now probing the case by questioning locals living in and around Royal Palms in Aarey Colony, who might have seen something suspicious and can narrate what really happened near the lake where Atharva’s body was found on Wednesday morning.

The CCTV footage recovered from the bungalow where the party was held, clearly shows that Atharva left the party alone and was completely fine at that time.