The import has taken place at a time when the sugar industry is facing an unprecedented crisis due to a crash in prices. 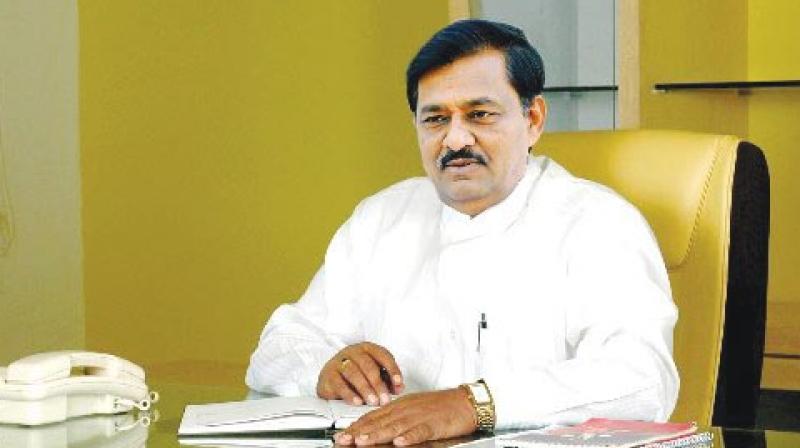 Mumbai: The import of 30,000 quintal sugar from Pakistan has irked the sugar industry leaders as well as the Opposition in Maharashtra.

The import has taken place at a time when the sugar industry is facing an unprecedented crisis due to a crash in prices. The bumper sugarcane crop has led to a serious dip in the price of sugar in domestic and international markets. In a bid to ride out the crisis, the Indian sugar industry is looking for avenues to export sugar to the country’s neighbours. In this situation, importing sugar from Pakistan has further weakened the industry’s position.

Pakistani sugar is Rs 1 cheaper than Indian sugar. So a private industrialist importing 30 thousand quintal sugar in India from Pakistan is a big setback for Indian sugar producers. At a recently-held meeting in the city of all private as well as cooperative sugar mill leaders, it was decided that Indian sugar needs to be exported to neighbouring countries to help the farmers here. It is estimated that India’s sugar production this year will touch 316 lakh metric ton, of which Maharashtra alone will produce around 104 lakh metric ton.

“Our industry is in need of central government. The government should empower mills to export their sugar. But here we are allowing Pakistani sugar to be imported. This is a complete mess on the part of government policies as well as cruel for farmers of India,” said farmer leader and Member of Parliament Raju Shetti.

Congress leader Harshawardhan Patil said it was like rubbing salt on wounds. “We are literally confused about how this government is allowing this to happen? Here farmers are waiting to get a price for their hard work and we are allowing other country’s production to be sold in India,”  he asked.

Meanwhile, sugar expert from Kolhapur, P. G. Medhe termed the issue as serious. “Importing sugar by finding loopholes in the law is serious. The government should strictly intervene and stop such imports. Otherwise it will have long term impact on the Indian sugar industry and sugarcane growing farmers,” said Mr Medhe.

Meanwhile, state marketing minister Subhash Deshmukh has clarified that the state government is looking into the matter and it will help sugarcane-growing farmers. “Recently, the Union government took the decision of Rs 55 per quintal subsidy. It is ultimately benefiting farmers. So, we will find a way out and address other genuine and serious concerns of the industry,” he said.