Police launches a manhunt to find the key accused

However when the police arrested accused from Chamboli, Sahani had left to run an errand, and never returned. 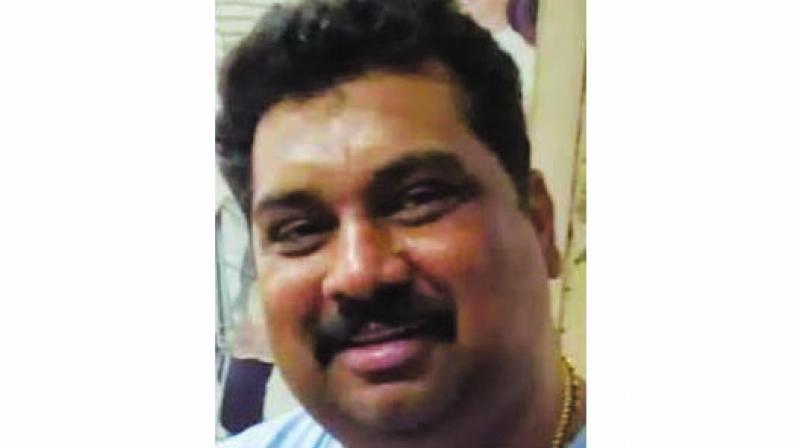 Mumbai: The Kurar police has launched a manhunt to search for one of the key accused in conspiracy related to murder of Shiv Sena deputy shakha chief Sachin Sawant. Umesh Sahani had allegedly helped in arranging for hit-men and weapons. He is suspected of hiding in Uttar Pradesh, where a police team is pursuing leads to capture him.

Police sources said that Sahani, played a key role in contacting and arranging the contract killers - Lokesh Singh, Abhay Patil, Sonu Pal, Amit Singh and Brijesh Singh, who belong to Nalasopara, and work as drivers and helpers in shops.

A senior police officer revealed on the condition of anonymity that Sahani played the link between main accused - Brijesh Patel and Nilesh Sharma, and had promised Rs 10 lakh and a house under the SRA project to all the contract killers.

One of the arrested accused also revealed that Sahani had given them Rs 3 lakh out of the promised Rs 10 lakh to flee the city and hide in Uttar Pradesh’s Chamboli village. However when the police arrested accused from Chamboli, Sahani had left to run an errand, and never returned.