Two persons, including a 63-year-old woman, were arrested by the Thane (rural) police for allegedly peddling Cannabis. 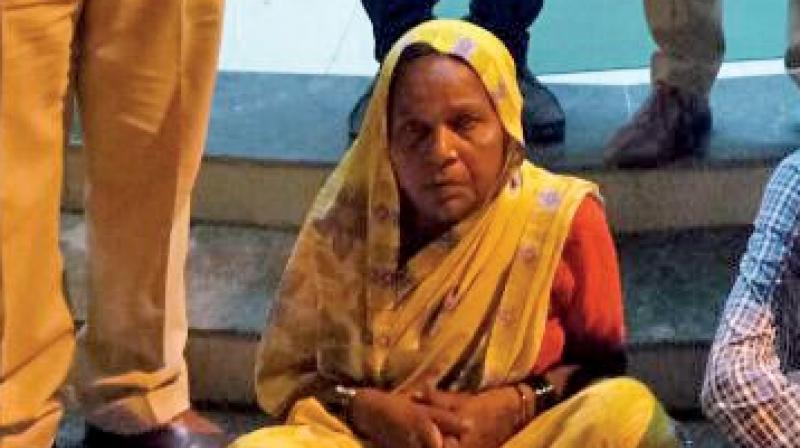 Mumbai: Two persons, including a 63-year-old woman, were arrested by the Thane (rural) police for allegedly peddling Cannabis. Acting on a tip-off regarding activities of drug peddlers in Kashimira, a police team led by senior police inspector Vaibhav Shingare laid a trap below the flyover on the highway near a hotel Amar Palace and apprehended the duo, Shakuntala Vikram Jadhav (63) and Sonu Shaagir Shah (23).

The police said that the woman was arrested on alleged peddling charges in the past too.

Although a small quantity of Ganja weighing 126 grams has been recovered from them, the investigating team has not ruled out the involvement of the duo in a bigger and organized racket.

A case under sections 8(k) and 20 of the Narcotic Drugs and Psychotropic Substances Act, 1985 has been registered against the accused who have been remanded to the police custody.

Not ruling out more arrests in the case, ASP Atul Kulkarni said, “This is not the first case against the elderly accused as she has been arrested earlier on peddling charges. Our team is trying to ascertain the source of consignment who seem to be a gang of small time Mumbai-based agents.”

While small time peddlers land into cop net, the source of consignment and the actual cannabis suppliers always remain a  mystery and stay away from the ambit of investigations.