Rs 10,000 pension to ‘victims’ of Emergency in Maharashtra 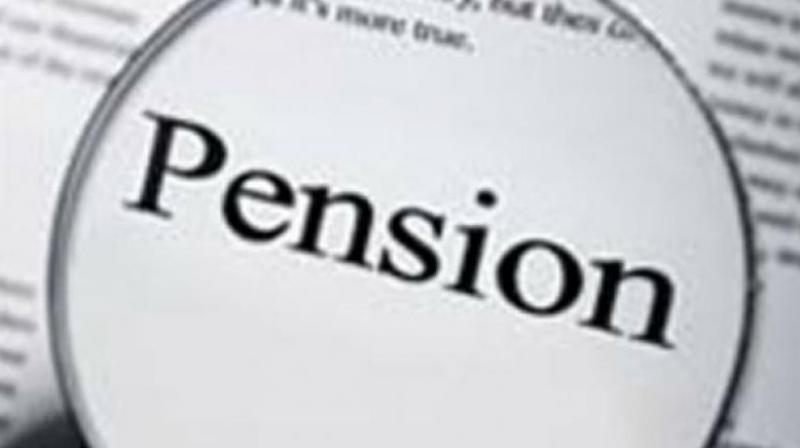 The decision got the Cabinet nod and the committee has now drafted the procedure and guidelines for implementing the same.

Mumbai: The Maharashtra government on Wednesday decided to give a monthly pension of Rs 10,000 to those who served imprisonment for more than a month or were arrested under the provisions of the MISSA Act while participating in protests to protect democracy during the Emergency imposed in the mid-seventies by the then Congress government headed by Indira Gandhi. The decision did not go will with the Congress, which claimed that the BJP government is insulting freedom fighters by equating them with those who opposed the Emergency.

The decision got the Cabinet nod and the committee has now drafted the procedure and guidelines for implementing the same. However, the government stopped short of declaring who demanded the pension and why the issue was not considered during the BJP-Shiv Sena regime of 1995.

Parliamentary affairs minister and member of the committee, Girish Bapat, told the Asian Age, “The government is expecting applications of more than 2,000 to 2,500 activists or workers who were in jail during the Emergency under the MISSA Act or served the jail term for more than a month. We have decided to give Rs 5,000 pension to the spouse if the husband has died. Applications will be available at collectors’ offices across the state within 10 days. Workers who fought against the Emergency have to submit applications, along with proofs to the collectors and the government has given all powers to collectors to sanction the pension. Funds of Rs 20 to Rs 25 crores will be needed for this.”

However, the Congress reacted sharply against the decision.

“It is clear that the BJP is trying to rewrite the history by associating itself with some movement in the country. It is the fact that the RSS had no association with the freedom struggle. By declaring pension for people jailed during the Emergency, the BJP government is trying to cover up RSS’s non-participation in the freedom struggle,” said Congress leader Radhakrishna Vikhe-Patil.

There are 7-8 states, including Uttar Pradesh and Madhya Pradesh, which have already given the status of freedom fighters to those who were imprisoned for 19 months by the government during Emergency. BJP leader Eknath Khadse had demanded in 2016 that the same status should be given to people imprisoned during the emergency in Maharashtra also. Earlier this year, the BJP government in Haryana had also announced a monthly pension of Rs 10,000 to those residents of the state who were jailed during the emergency period.