According to PETA, implementing this would help balance the airlines’ carbon footprint. 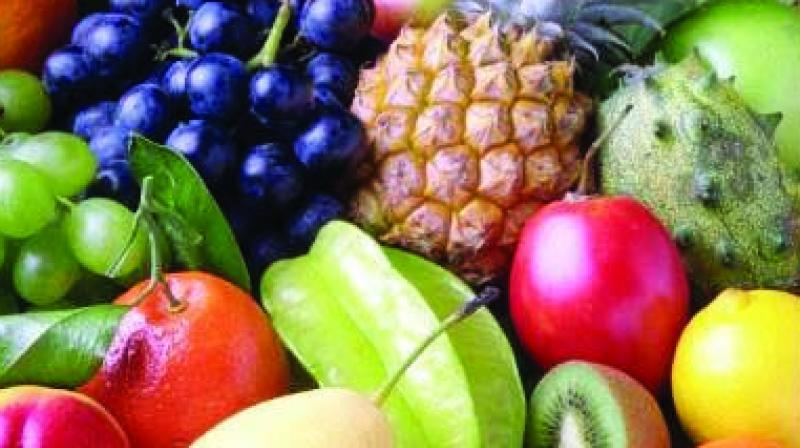 Mumbai: In the wake of national carrier Air India’s recent decision to serve only vegetarian food to all classes on board their domestic flights, People for Ethical Treatment of Animals (PETA) has written a letter to all Indian carriers to go meat-free in the domestic sector. Taking it a step further, the animal rights’ organisation has proposed shifting to a vegan diet i.e. a diet free of meat, eggs, dairy and all other animal derived foods. According to PETA, implementing this would help balance the airlines’ carbon footprint.

In a letter written Thursday morning to airlines such as Indigo, SpiceJet, Go Air, Air Asia, Vistara and Jet Airways, PETA said that a vegan diet would restrict green house gas emission which leads to climatic change. The organisation asked the airlines to follow in the footsteps of Air India and come up with vegetarian food only on their domestic sectors. PETA encouraged all these airlines to include a vegan diet on
board.

According to the letter, ‘The meat industry is the world’s largest biggest consumer of fresh water according to a 2015 report in the Stanford Environmental Law Journal. The meat industry on an average uses more than 250 trillion litre water per year, which means that it is more of a water pollutant than industrial sources.”

Nikunj Sharma, spokesperson for PETA, said, “The aviation industry is considered to be one of the very heavy emitters of green house gas. Offering vegan meals could be one way to contribute to reducing emission of these gases. We believe that if awareness is created highlighting that having a vegan menu on board will help the planet as a whole, passengers will not have issues adopting the change.”

The organisation wrote to Air India, thanking the airline for serving only vegetarian food onboard and setting an example for other airlines. However, it also appealed the national carrier to adopt a vegan menu  for their domestic passengers.

Swati Chitnis, resident of Kalyan, said, “If this change is for betterment of our environment which would indirectly better our health, as a passenger, I would not mind having a vegan menu while flying.”

Neha Katdare, an Andheri resident, however, said people would take time to adjust to the change, if implemented. “Personally I would love if by not eating something I was doing my bit to improve

the situation of our planet. However, this would require a lot of awareness sessions for passengers to take the change happily.”