‘Ban on outside food, pricey items in multiplexes is illegal’

Leader of the opposition Dhananjay Munde raised the issue through a calling attention motion in the council. 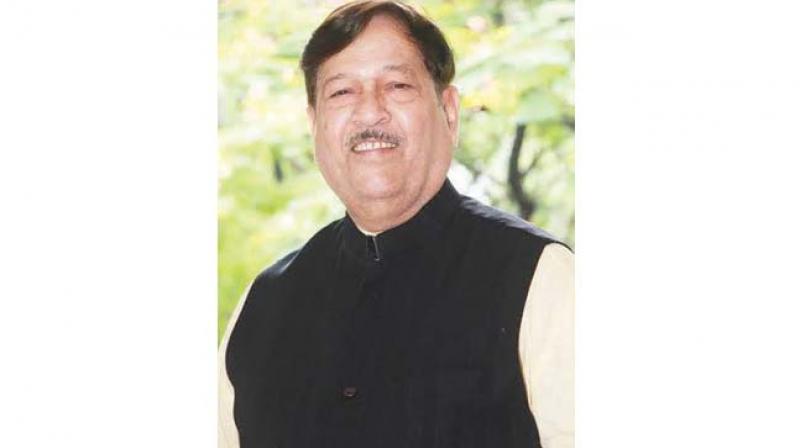 Nagpur: In a relief to cine-goers, the minister of state for consumer protection Ravindra Chavan announced in the Legislative Council on Friday that there is “no ban on carrying outside food items inside multiplexes, theatres and malls”, and if owners prevent people, the government would take “action” against them.

He clarified that the dual MRP of products sold inside multiplexes, theatres and malls also would not be allowed and the Union government has also given directions in this regard that would come into force from August 1.  After the high court slammed the government over the issue, and the MNS agitated, the government disclosed its stand in the House.

Mr Chavan said, “Officials of the home department and consumer protection department will prepare a policy on this within six weeks.”

Meanwhile, food and civil supply minister Girish Bapat also warned multiplex owners about exorbitant rates on food items and said that the government would take action from August 1 if rates were not reduced. Leader of the opposition Dhananjay Munde raised the issue through a calling attention motion in the council.

Mr Munde said: “Multiplex and cinema hall owners are not allowing people to carry food items from outside and selling cold drinks at exorbitant rates in cinema halls and multiplexes. They are looting the common man and harassing them by banning outside food illegally.”

He asked, “Why is there a separate parking charge for vehicles for viewers?”

Dr Neelam Gorhe also supported the issue and asked the government to take action on multiplex owners immediately. She said: "Why is the government taking action only after agitations by a political party?”

Sanjay Dutt pointed out that cinema hall owners appoint goons at gates and they harass the people. Few MLAs also discussed the issue in the House.

Mr Chavan said that there is no ban on taking outside food into cinema halls. For security reasons, multiplex owners ban food items from outside which is illegal. “Now, the government would take action against multiplex owners over this. The government has issued directions in this regard and started taking action too.”

Shiv Sena MLA Dr Neelam Gorhe raised the issue of printing tickets in Marathi. She said: “In other states, cinema halls sell tickets in the state language. But, in Mumbai and across the state, tickets are being issued in English. Tickets should be in Marathi.”

Mr Chavan said that the government would consider this aspect.