Apart from the GJEPC, the income tax department can also be a valuator. 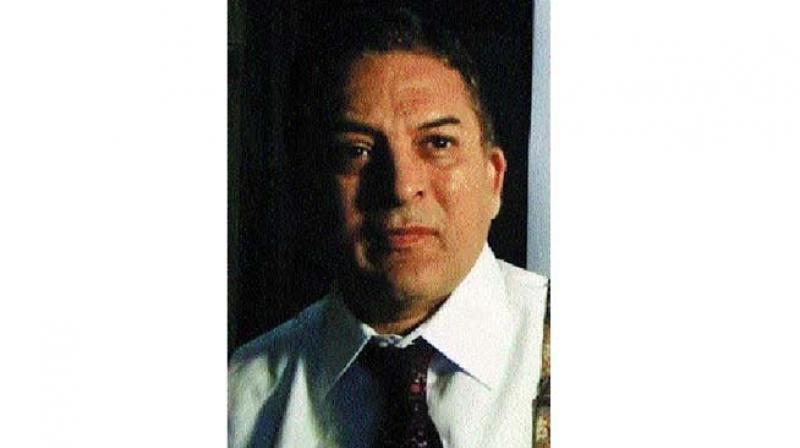 Mumbai: A day after the racket connected to alleged overvaluation of diamonds was busted by the Directorate of Revenue Intelligence (DRI), the agency probe revealed that the three persons arrested in the case are government-approved valuers and two of them had also accompanied the Income Tax (IT) department in their raids. The trio colluded with the custom house agent and cleared the consignment for hefty commission.

The DRI has found that the racket was in operation since last 10 months and the valuers made at least Rs 25 lakh by overvaluing low grade diamonds on several occasions. Those arrested were identified as Naresh Mehta, Paresh Shah, Pradip Zaveri and Vikki Kakkad, a DRI official said.

The quantum of the fraud is pegged at Rs 2000 crore at the moment, but the officials have said it would see an exponential jump as the investigation progresses.

While Mr Mehta, Mr Zaveri and Mr Shah are approved valuers of Gem Jewellery Export Promotion Council (GJEPC), a body of ministry of commerce, Mr Kakkad is a custom house agent, who offered lucrative commission to the trio.

“We found that two of the valuers had been spot valuers during IT raids in the past. The said persons accepted overvaluation of highly sub-standard quality diamonds for commission. Further details of these persons are being gathered,” said a DRI officer, requesting anonymity.

The accused were sending money to safe havens, primarily Dubai on behalf of  other players. The DRI is now trying to identify the masterminds who operated the racket. The investigators also raided the apartments of three valuers at plush locations in South Mumbai.

“Mr Shah stays at the famous Darya Mahal building on Napean Sea Road which accommodates some Bollywood stars and businessmen. Whereas Mr Zaveri stays at Prabhu Kunj building on Peddar Road where legendary singers Lata Mangeshkar and Asha Bhosale reside. Meanwhile, Mr Mehta stays at the plush skyscraper Tirupati Tower in Mahalaxmi,” said a DRI officer, who was part of the search operations.

The DRI has also attached two firms of the arrested accused and more shell companies are being scrutinised for their illegal activities. “Only Mr Mehta is an approved valuer of the GJEPC. The other two are from GJEPC,”  Sabyasachi Ray, secretary GJEPC said in a statement.