3 chain-snatching incidents in half-an-hour in Thane

The three incidents happened between 7 pm and 7:30 pm on Sunday. 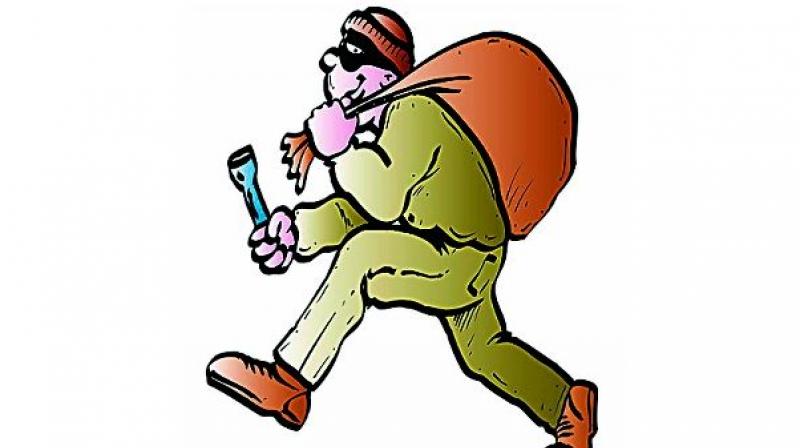 Thane: Three incidents of chain-snatching from women at a locality in Thane district's Ambernath township created a flutter among residents in the area.

Two motorcycle-borne men allegedly snatched the chain from a 65-year-old woman while she was walking along with her husband to a friend's place in Ambernath at around 7 pm on Sunday, a police official said.

The woman claimed that her gold chain was worth around Rs 1.10 lakh, he said.

Later, the motorcyclists snatched the chain, valued at around Rs 40,000, from a 35-year-old woman in the area and fled, he said.

After that, the miscreants snatched the chain from another 35-year-old woman while coming from behind when she was walking on the road.

The motorcyclists fled with the jewellery, claimed to be worth Rs 1.10 lakh, the police official said.

The three incidents happened between 7 pm and 7.30 pm on Sunday, police said.

Based on the description of the snatchers provided by the woman, police suspect the same men to be involved in the three incidents.

Efforts were on to nab the chain-snatchers, police added.