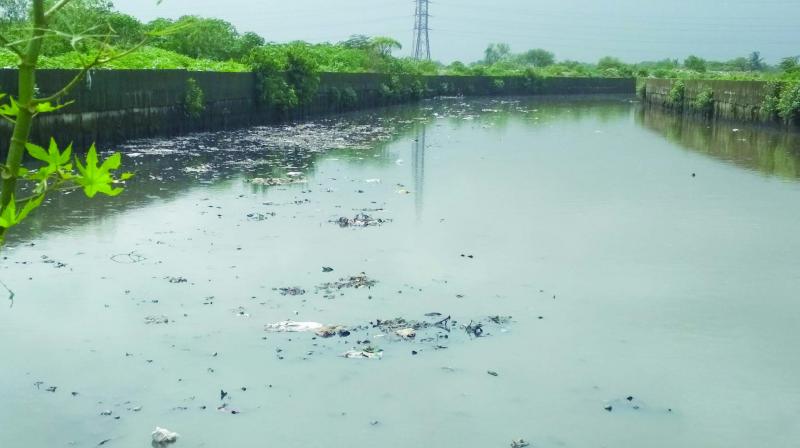 Mumbai: Environmentalists have demanded preservation of flood plains across the rivers of the state, in the wake of increasing development and pollution in the rivers. The Bombay high court heard the PIL filed by NGO Vanashakti against the earlier scrapping of river rejuvenation policy by the government. Vanashakti has urged that new river rejuvenation policy should be introduced wherein any kind of construction or development project should not come within at least 100 meters of both side of the river.

The Maharashtra Pollution Control Board (MPCB) also admitted that the number of polluted river stretches have increased to 56 in 2017 from 49 in 2015, now covering 170 towns, the highest in India. “The earlier river rejuvenation policy did not allow industries to come within 100 meters from the rivers. However it was scrapped abruptly. Any kind of construction severely damages the flood plains and also dries up the natural resources around it,” said Stalin Dayanand, project director of Vanashakti.

Advocate, Zaman Ali, appearing for the petitioner, stated that rivers should be accessible to people and should have buffer zone against any kind of construction.

Meanwhile the MPCB stated in its affidavit that the body has taken “stringent measures by imposing complete prohibition on discharge of partially treated effluent or domestic sewage.”