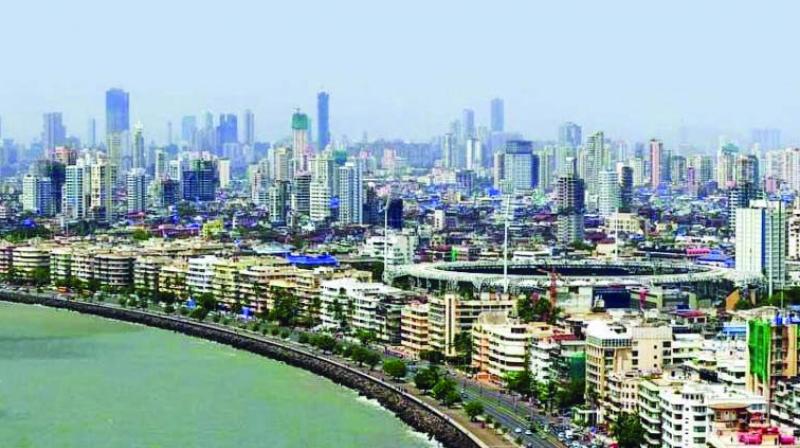 The city did not receive a spot in top ten cities under ‘institution’ section.

Mumbai: Mumbai ranks first in the physical segment of the survey, which includes aspects like infrastructure, transport, housing, reducing pollution, among others. The Ease of Living Index, an initiative of the ministry of housing and urban affairs (MoHUA), was released on Monday after surveying 111 cities of the country. Mean-while, despite the introduction of several online services for easy governance, the city did not receive a spot in top ten cities under institution section.

The ‘physical’ factor covers vast topics, which includes the extent of city’s ability to provide formal housing to the slum households through redevelopment projects, and economically weaker section (EWS) households have been covered through various affordable housing projects and schemes. Improved housing supply to the poorer sections can lead to overall improvement in the living conditions of the poor. According to ANAROCK, a real estate consultant, out of the total units launched in MMR, a whopping 46 per cent comprised of affordable units in 2018.

Meanwhile, factors like power supply, waste management, transport and mobility, water supply, waste water management, reduced pollution etc, were analysed from Mumbai under the ‘physical’ segment, majority of which comes under the administration of the Brihanmumbai Munic-ipal Corporation (BMC). “The corporation has been consistently trying for long-term and short-term planning to provide the best services to Mumbaikars. In future, the municipal corporation will also be active in this respect. This honour is the pride of Mumbai and the BMC,” said Ajoy Mehta, municipal commissioner.

However, despite introducing online platforms for complaints, payment of taxes, project appro-vals, civic services etc the city has been dropped out from the ‘institution’ factor. Under the guise of ‘ease of doing’ business, several mobile applications were launched by Slum Rehabilitation Authority and BMC to avail services online.

Mumbai being the financial capital of the country was out of the ‘economic’ factor, wherein it was gauged on the unemployment rate, increase of trade in the city, etc.