She put up a message on Instagram claiming that she was however subjected to inappropriate remarks. 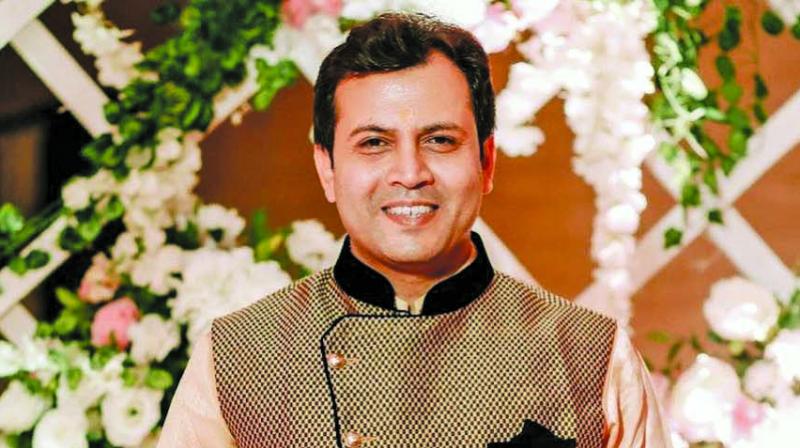 Mumbai: A day after media reports of molestation, the actress’ daughter denied that her stepfather Abhinav Kohli ever molested her. She put up a lengthy message on Instagram claiming that she was however subjected to persistent and inappropriate remarks. The Samata Nagar police had arrested Kohli after the actress lodged a complaint.

The actress’ daughter thanked the people for their support while accusing media for putting out wrong information. She stated that her mother had never been subjected to any kind of abuse as was put out in the public domain.

“I was a victim of domestic abuse on multiple occasions and barring the day when we filed the complaint, my stepfather never hit my mother. Kohli has never molested me or touched me inappropriately. He, however, did persistently make inappropriate and disturbing remarks, the impact of which is known only to me and my mother,” said the actress’ daughter.

Her online response further stated that if any wo-man heard these remarks, she would be greatly emb-arrassed and provoked, too. You cannot hear words that would question your dignity, especially from your father, she said.

On Sunday, the Samata Nagar police arrested Kohli for harassing his stepdaughter. In her complaint, the actress stated that he had been targeting her since 2017, using abusive language and even assaulting her on some occasions.

The police registered a case against Kohli under sections 354 (A) (sexual harassment), 323 (voluntarily causing hurt), 504 (intentional insult), 506 (criminal intimidation), 509 (outraging modesty) of the IPC and relevant sections of the Information Technology Act.