The probe later found involvement of at least 15 people including the chief, who were booked. 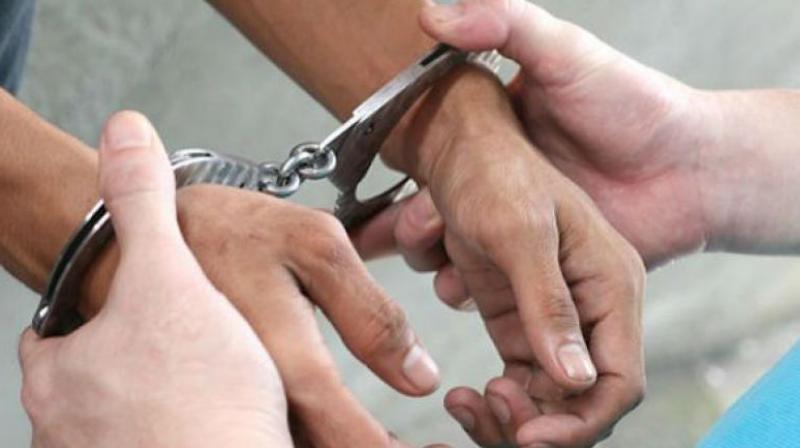 Mumbai: The immigration authorities at Mumbai airport detained Makranda Kulkarni, brother of arrested property developer D.S. Kulkarni, who was trying to flee to The United States of America to evade arrest by Pune police in a cheating case to the tune of over Rs 2,000 crore.

The case pertains to cheating at least 33,000 investors in which his brother D.S. Kulkarni is named as the main accused. The Pune police’s Economic Offences Wing (EOW) investigated the case and they had issued a lookout notice against Makarand after a Pune court turned down his anticipatory bail application.

The officials said that preliminary investigations revealed that he was trying to escape from India in the wee hours and was stopped from boarding a flight owing to an active lookout notice. The authorities later informed the Mumbai police and subsequently the Pune police was informed about the detention.

“We will seek for his custody when he is produced before a court on Wednesday,” said an officer of Pune police.

The Pune police had filed a chargesheet in the case in May 2018 against D.S. Kulkarni, his wife (currently in Pune’s Yerwada prison) while they were looking for Makarand and other co-accused in the case. At least 10 have been arrested so far.

The officials began investigating the case after one of the investors Jitendra Mulekar suffered losses to the tune of over Rs 2 lakh that he had invested in a scheme of DSK Developers. The probe later found involvement of at least 15 people including the chief, who were booked.