The BEST has aggressively targeted ticketless travellers and collected Rs 22 lakh from such commuters from January to April. 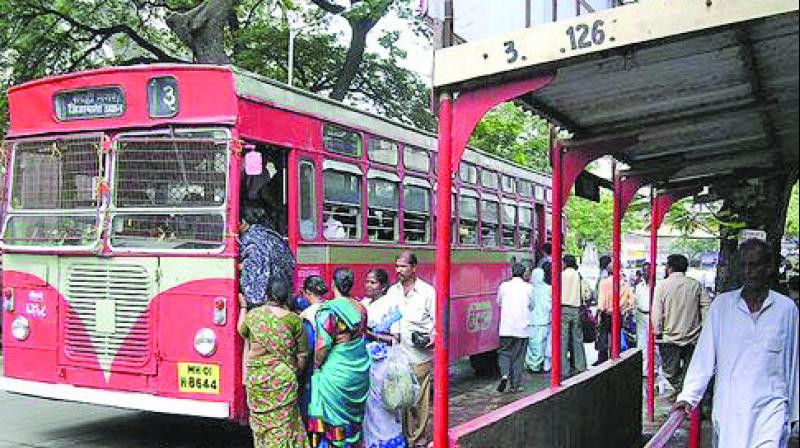 Mumbai: The Brihanmumbai Electric Supply and Transport (BEST) is trying to earn money wherever it can and has increased the frequency of drives against ticketless travel. In the past four months, the undertaking has managed to earn Rs 21 lakh from ticketless travellers.

The BEST has aggressively targeted ticketless travellers and collected Rs 22 lakh from such commuters from January to April. While the fine amount has been reduced, BEST had never taken such persistent measures earlier.

An official said, “The BEST has been struggling for every penny and so, these drives are being looked at as every drop makes an ocean.”

BEST paid Rs 500 out of workers’ salaries in Rs 10 coins and though the undertaking officially maintained that this was only to get rid of surplus change, this was part of what was collected from passengers. It was a well-planned move due to deficit of funds for salaries.

The BEST has proposed that it will no longer buy buses but rent them as it is cheaper to do so. The undertaking has also asked BMC to nix concessions that were hitherto given to students, veterans, the physically challenged and journalists.

Currently, BEST workers have declared a strike on October 20 after the management said it would be unable to pay Diwali bonuses. Their main contention is that BMC workers will be getting bonus during this festive season.