Association threatens to go on strike

The association has claimed that around 70 to 80 per cent of pathology labs in the state are illegal. 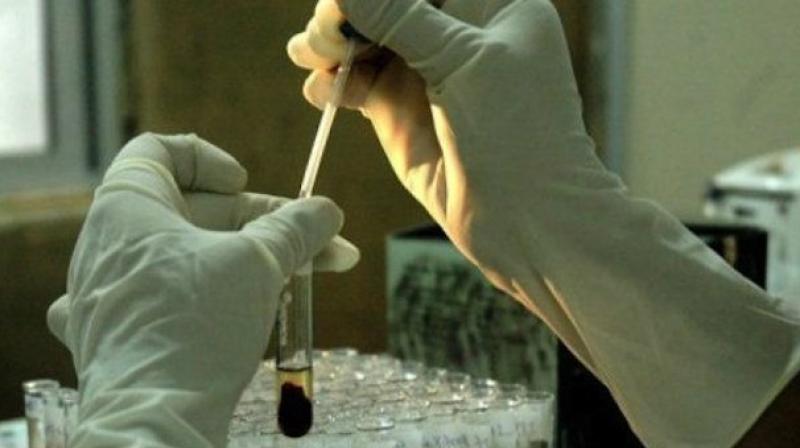 The association will go on a hunger strike in January if the state government does not issue a government resolution (GR) in connection with taking legal action agai-nst the bogus pathologists.

Based on a survey carried out in Nashik municipal district, it was revealed that 318 out of the 453 laboratories operating in the city were illegal. This was a common scenario across urban and rural areas of the state.

Dr Prasad Kulkarni, executive committee me-mber, president of the Maharashtra Association of Practicing Pathologists and Microbiol-ogists, said, “Recently, the Supreme Court had ordered that only those who have a post-graduate degree in pathology can sign lab reports but in a number of pathology labs, technicians are signing diagnostic reports.”