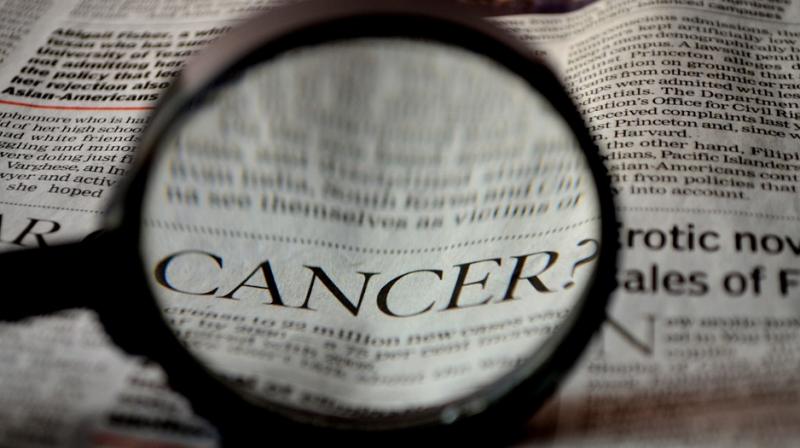 Out of the five per cent, the percentage of abandonment of girl child’s treatment is three per cent. (Photo: Pixabay)

Mumbai: Tata Memorial Hospital’s data shows that there has been a reduction in the abandonment of cancer treatment for children at the hospital. Figures revealed that from 25 per cent in 2009-10, it came down to 5 per cent in the year 2015-16. Out of the five per cent, the percentage of abandonment of girl child’s treatment is three per cent. These statistics have been compiled by Tata Memorial Hospital (TMH).

TMH has said, “The major reasons behind the abandonment of children’s cancer treatment is poor rate of survival of kids and parents’ socio-economic condition. TMH added, “It is also related to the educational qualification of parents, time to travel to the hospital, and affordable treatment available locally.”

Dr Banavali added, “To reduce the treatment dropout rate, we started offering financial help, accommodation, arranging blood and platelets, and nutrition to keep the parents of the patients motivated to continue with the treatment.” He also said that several doctors were of the opinion that children were having a tough time returning to their hometown after the treatment.

On an average, the treatment of children suffering from cancer is between six months to one-and-a half years. Most of them never return to hospital, because of physical, psychological, or economic reasons. “We decided even start a counselling programme,” said Banavali. A social worker associated with the Tata Memorial Hospital said, “Families have been reluctant to get their girls treated even when funds have been arranged.” Almost every month in TMH several girls are abandoned by their families.