3 workers die after being run over by Tejas Express

The incident took place at around 8pm in the jurisdiction of Dadar-Sagari police station in Raigad. 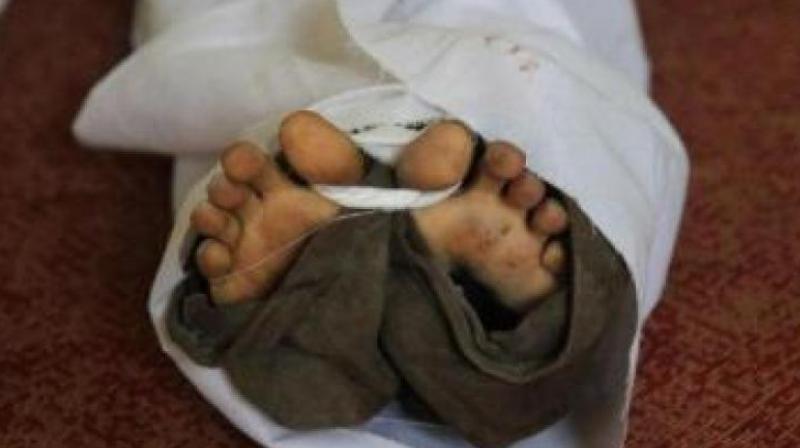 Mumbai: Three workers were killed after being run over by the Mumbai-bound Tejas Express near Pen when they were undertaking track maintenance work late Sunday. The incident took place when the victims, all contractual labourers, were working near Jite railway station and apparently failed to gauge the speed of the approaching train, said the Raigad police.

The incident took place at around 8pm in the jurisdiction of Dadar-Sagari police station in Raigad. The deceased were identified as Ashok Bare (30), Nimsingh Gulkar (40) and Ajay Dandodiya (18), all hailing from Madhya Pradesh, said an officer of the Raigad police station.

“The spot was exactly opposite the railway station and the trio sustained severe injuries to their bodies. They were rushed to the nearest hospital where they were declared dead,” he said.

The trio was crossing the tracks in the course of their work when the fast approaching train knocked them down. The police will also record the statement of the motorman and other co-workers of the deceased labourers.

The officials said that track-related work is undertaken only in the presence of a supervisor who intimates labourers of train traffic. They are looking into the same and trying to verify if the supervisor was present at the spot and blew the whistle to alert the labourers when the Tejas Express was approaching, said the police.

The police has filed an accidental death report (ADR) in connection with the deaths and an investigation has been initiated to ascertain the circumstances under which the accident took place. The police will also seek details on work-related rules and guidelines from the Central Railway.

The officials have informed the family members of the deceased and the bodies will be handed over to them after conducting an autopsy, the police said.