The internal study was done as a part of BEST’s self-evaluation process to identify problematic areas. 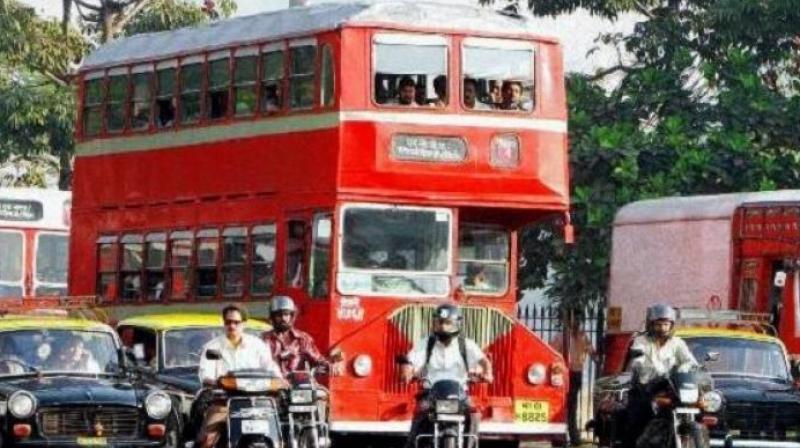 The internal study was conducted as a part of the BEST’s self-evaluation process to identify problematic areas.

Mumbai: According to an internal study conducted by the BEST, around 22 percent of the accidents, have taken place, involving the right rear end of the bus between April 2016 and January 2017. The internal study was conducted as a part of the BEST’s self-evaluation process to identify problematic areas.

An official on the condition of anonymity said, “The buses have been bought with a blind spot. When purchasing these buses, the undertaking never thought of the checking these blind spots. Because of this several accidents are taking place.” He further added, “Now we have no other option but to bear the brunt of this faulty decision.”

BEST committee member Ravi Raja said, “The high number of accidents in Mumbai involving the BEST buses has always been a matter of concer. There were some workshops conducted by the undertaking to provide better and trained drives, but they haven’t seemed to work.”

He further added, “The accidents might take place on whichever side of the bus, but the undertaking is responsible for them by law.”