City sees cool weather due to drop in night temp

The northerly winds have brought relief from the poor air quality, leading to cooler nights. 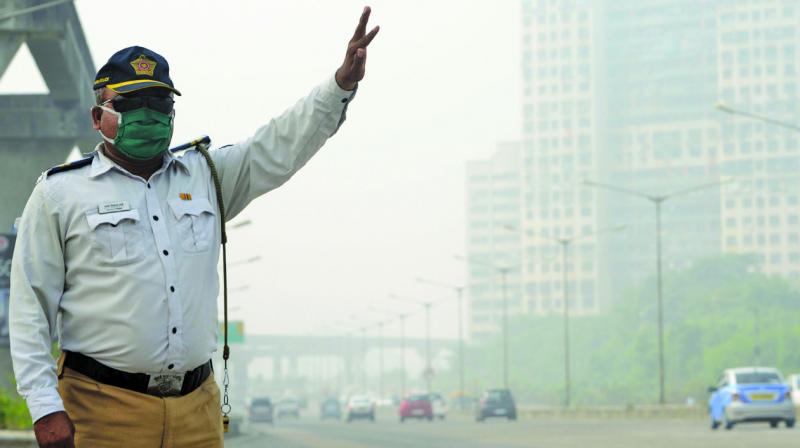 “Now, the northerly winds have not only brought relief from the haze and the poor air quality but also made the nights cooler,” said an IMD official. “After the effect of northerly winds subside, which is expected after Friday, the city is again going to witness an increase in temperature. However it will be close to the normal temperature,” said K.S. Hosailar, deputy director general (Western Region), IMD, Mumbai.

The IMD has forecasted that the minimum temperature may remain below average till Friday, but subsequently, it is expected to rise making the nights warmer.