The HC said that an advisory committee should be formed within six weeks and new schemes be implemented in three months. 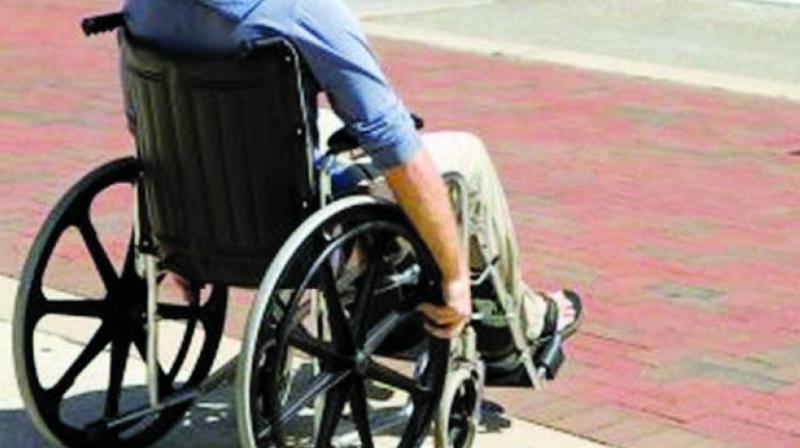 Mumbai: The Bombay high court has directed the state to form an advisory committee as per the Supreme Court directions for implementing welfare schemes for persons with disabilities in the state as per the new act that was introduced in 2016. The petitioner had complained that the action plan prepared in 2001 as per the old act of 1995 should be implemented if the state was unable to formulate new schemes under the new act.

The state informed the court that the new act had all the recommendations of the action plan and was awaiting suggestions and objections from all concerned departments before announcing new schemes. The HC said that an advisory committee should be formed within six weeks and new schemes be implemented in three months.

A division bench of justices Naresh Patil and Nitin Sambre was hearing a public interest litigation filed by All India Handicapped Development Foundation seeking directions to the state to implement the 2001 action plan. Advocate Meenaz Kakalia for the petitioner NGO also informed the court that the budgetary provisions made by local bodies was not being utilised and the amount was getting lapsed.

However, advocate Jamshed Mistry appearing for Advocates for Public Justice Foundation, informed the court that the state had not formed an advisory committee.