The incident took place on Wendesday at Chandgad police station in Kolhapur. 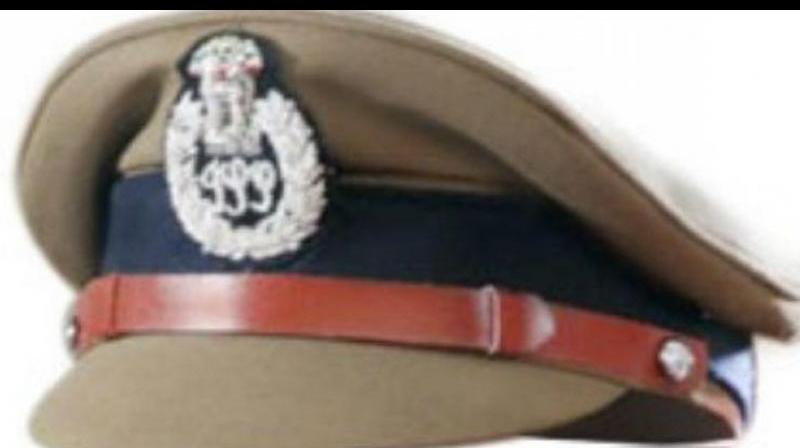 Mumbai: A woman police constable from Kolhapur in western Maharashtra, who was caught allegedly accepting a bribe of Rs 300, tried to swallow the money, an official said on Thursday.

The incident took place on Wednesday at Chandgad police station in Kolhapur.

"Dipali Khadke, a woman police constable posted at Chandgad police station, was caught accepting a bribe of Rs 300 from a 28-year-old complainant," the official said.

The complainant had submitted an application to get a character certificate for obtaining passport, he said.

"After the bribe demand, the complainant approached the ACB's Kolhapur unit and lodged a complaint. Accordingly, a trap was laid at the police station's record room yesterday," he said.

When Khadke, who has been in the police force for not more than five years, realised that she has been caught, she put the currency notes into her own mouth and started chewing and swallowing them, an official said.

"The ACB sleuths were shocked to see this, but one of the women constables acted swiftly and opened her mouth and recovered the currency notes," he said.

The ACB managed to recover half-torn currency notes as an evidence, he said.

Further investigation is on.