No admissions under RTE: Schools 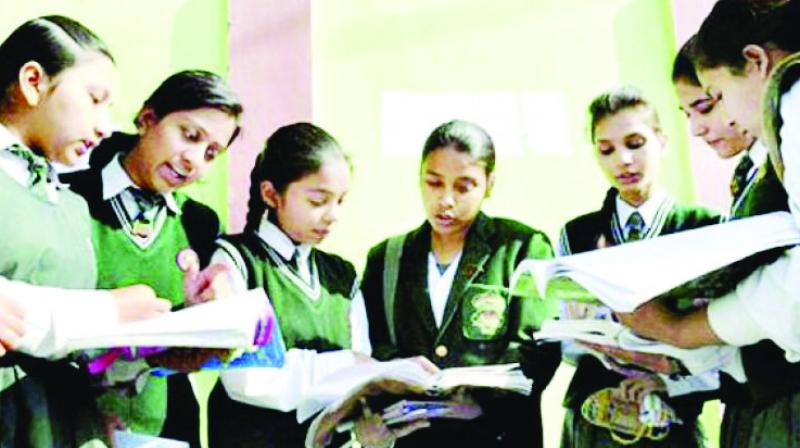 25 per cent of the seats are for the financially weak.

Mumbai: While the admissions process under the Right to Education (RTE) Act began on February 8, a few private-unaided schools in the city, said that they will not accept any admissions for seats reserved for underprivileged children unless the state government clears the dues pending since last five years. According to the schools, the state government has added names of all the schools involuntarily in its RTE online admission portal.

“We have not registered our name this year as we have not received the reimbursement for the last several years. We were shocked that the government has used last year’s schools’ list and posted it this year as well,” said a principal and member of Independent School Association in Mumbai.

According to RTE norms, around 25 per cent of the seats at private unaided schools are reserved for the financially weak section for their the elementary education (class 1 to 8). This is entirely funded by the government. For the schools in Mumbai, the state government has to pay the reimbursement money by the end of every academic year.

For the upcoming academic 2018-19, there are 7,449 seats for RTE in 347 schools in Mumbai region. “We are not ready for any negotiation with the government unless they pay us the money, show us the accounts and stay put to their words,” said Bharat Mallik of Private Unaided Schools Management Association. He added, “The government is trying to play safe by starting the admissions to show everything is fine. But the truth remains that we (unaided schools) won't change our stands no matter what happens.”

However, Brihanmumbai Municipal Corporation education officer Mahesh Palkar said the admission process underway “smoothly”. “The online registration has begun, and all the schools in Mumbai have registered. Only two were remaining, but they also be in soon,” he said. When asked about the reimbursement money, Mr Palkar said, "The state is slowly giving the schools the money, and we believe that the schools understand and cooperate."