On February 11 and 12, the state had hailstorm in its Marathwada and Vidarbha region affecting 16 districts and 1279 villages. 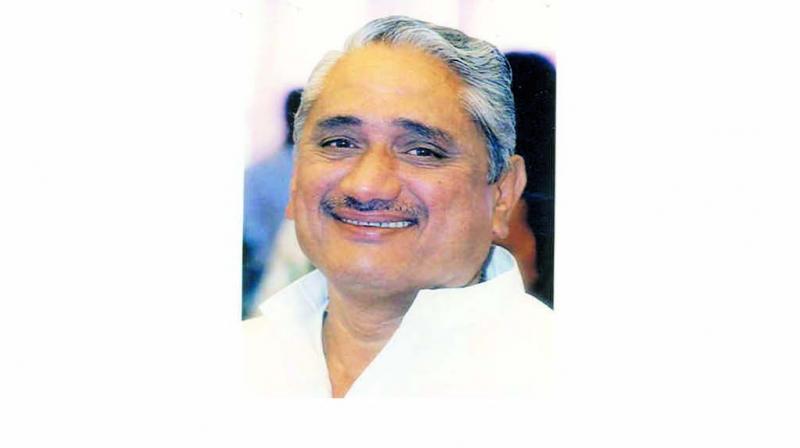 Mumbai: Maharashtra government has sought Rs 200 crore for the hailstorm losses from the centre as about 2 lakh hectare of land has been affected.

The state is hopeful that it would get help from National Disaster Response Fund (NDRF), else it will have to make a provision from its own budget to be presented on March 9.

On February 11 and 12, the state had hailstorm in its Marathwada and Vidarbha region affecting 16 districts and 1279 villages.

The government claimed that it immediately conducted punchnama of the crops that were lost. “We have written to the Centre demanding Rs 200 crore for hailstorm losses. We are expecting the aid to be received under National Disaster Response Fund,” Agriculture Minister Pandurang Phundkar said. He visited about 14 villages to take stock of the situation.

We will get the exact report on losses in two days. But the losses would be around Rs 200 crore. We will also have to speak with the Chief Minister and the finance minister to make some provisions in the budget this year for the compensation,” Phundkar added.