Court was hearing a PIL filed by an 11-year-old boy through his mother. 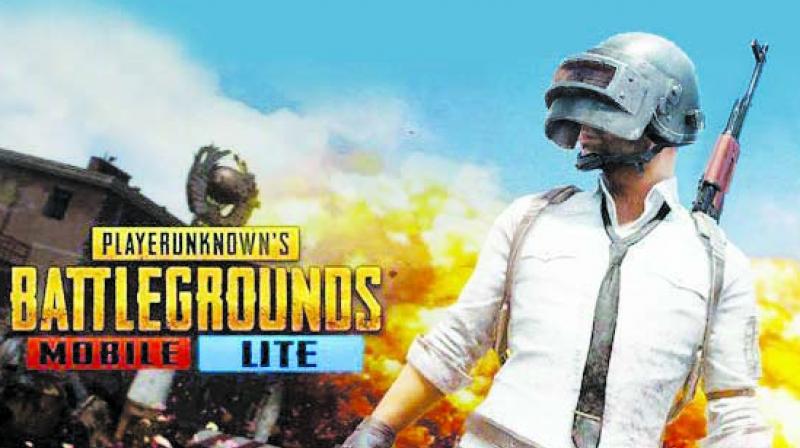 The plea claims that the game has caused addiction among both children and adults.

Mumbai: The Bombay high court directed the Maharashtra government and the Centre to respond to a public interest litigation (PIL) seeking to prohibit children from playing the mobile game PlayerUnknown’s Battlegrounds (PUBG) in schools.

A bench of Chief Justice Naresh Patil and Justice N.M. Jamdar directed that the state and Union governments give suggestions to control the problems of violence and aggression in children that the PIL claims to be caused due to the game. The bench was hearing a PIL filed by an eleven-year-old boy through his mother.

The petitioner, through his lawyer Tanveer Nizam, has sought that all schoolchildren be prohibited from playing the game, at least while they are on school premises.

The plea claims that the game has caused addiction among both children and adults. The PIL further said that the game pr-omotes violence, aggression and cyber-bullying.

Nr Nizam argued before the court that due to this game, violent tendencies among children and youngsters are increasing. He further argued that Gujarat, Jammu and Kashmir and many other states have banned this game within school premises. The World Health Organisation recently expressed its anxiety on about games, argued Mr Nizam.

He further said that there are de-addiction centres in London that restrain children from playing online games. Also, China, from where these online game software developers hail, had banned PUBG within two weeks, he claimed.

Chief public prosecutor Poornima Kantharia argued that the state would look into the matter. She also told the court that the parents also need to monitor their children’s activities on mobile phones and keep them away from such games.

The court then directed the state as well as the Centre to file its reply.