44-year-old Chembur man drowns in a dam in Digha

The friends of the deceased who accompanied him said that he was drunk and went inside the dam to swim. 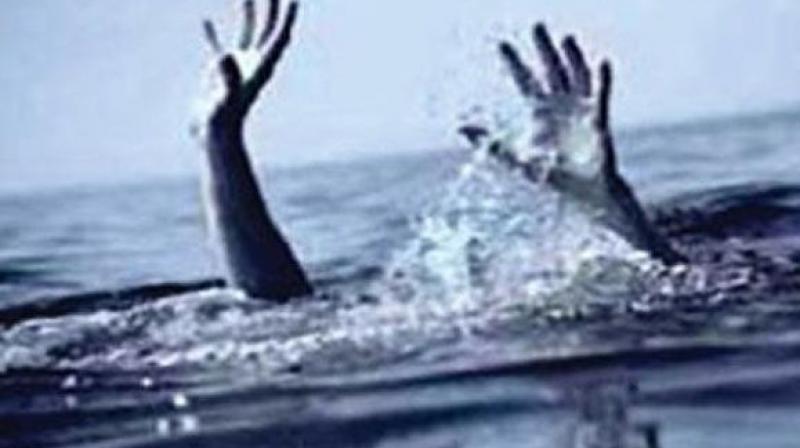 Mumbai: A 44-year-old Chembur resident died after drowning in Navi Mumbai’s Digha railway dam on Monday. The deceased, who was a retailer, was in an inebriated state when the incident took place and could not shout for help, the Rabale police said.

The relatives of Anant Waghmare were infuriated as the fire brigade, which reached the spot couldn’t recover the deceased’s body. The Rabale police has registered an accidental death report and is questioning three friends of the deceased who had accompanied him to Digha railway dam. According to three friends, they had gone to the dam on Monday morning, and at around 4 pm the Anant Waghmare went missing.

A Rabale police officer said, “Waghmare went to the dam on Monday morning, and around 4 pm his friends could not find him near the dam. Till now at least ten persons have been killed and two are missing in various incidents of drowning in past five years in Digha railway dam.”

The officer said that they received a call about the incident at around 6 pm. After the police reached the spot, the fire brigade and the disaster management started searching for Anant Waghmare.

The friends of the deceased who accompanied him said that he was drunk and went inside the dam to swim.

The officer also stated, “Waghmare could not swim properly. We were able to recover his body on Tuesday evening at around 7 pm.”