Should not have bought KingLong: Experts

Activists, panelists say purchase of 266 AC buses was a big mistake as they required high maintenance. 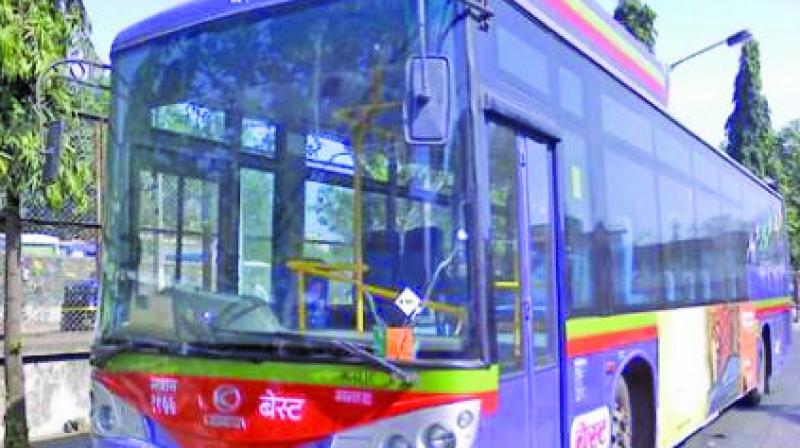 The maintenance cost of the 266 buses had risen to almost Rs 30 crore per year.

Mumbai: Activists and panel members of the Brihanmumbai Electric Supply and Transport (BEST) have said that a situation of scrapping the KingLong air-conditioned buses should have never arose, as they should never have been purchased in the first place.

The KingLong buses had earned the infamous reputation of being as slow as a snail and therefore were considered unreliable. Activists like Ashok Datar, who are champions in the area of public transport, dubbed the procurement of the air-conditioned buses as a ‘big mistake’.

He said, “When you look at any mass transit system, the most important feature is its punctuality. The BEST had made a big mistake by purchasing those buses and did not look at it from the long-term perspective.”

The buses (KingLong) were burning a hole in BEST’s pocket as the maintenance cost of the 266 buses had risen to almost Rs 30 crore per year and were introduced as far back as 2007.

Mr Datar said, “These buses were very slow, they broke down but also were also not managed well. If the buses ran on routes like they do in Navi Mumbai where the railway does not reach then it would have had a lot more takers.”

He further added, “The buses back then were economical and the BEST thought that they are getting a very good deal, but as we know these buses saw at least six breakdowns in a day.” The BEST on Thursday, April 13 announced that it would be shutting down its air-conditioned buses for the time being.