The accused had allegedly promised to marry the two girls, who are the residents of the same neighbourhood. 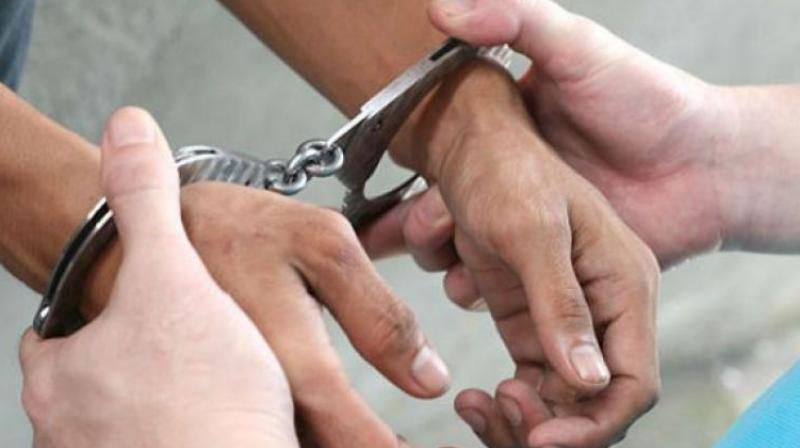 The duo left with the girls on March 28 and took them to Chattisgarh, and from there to Azamgarh in Uttar Pradesh where police arrested them on the intervening night of Friday and Saturday.

The men in their early twenties have been booked for kidnapping and remanded in police custody.

Police officials said they received the complaint on March 29 from the fathers of the missing girls who named the two men for luring and kidnapping their daughters.

“The accused had allegedly promised to marry the two girls. The two girls are residents of the same neighbourhood. Several teams of policemen were formed to track down the two as they were missing from their Virar residence,” said an official of Virar police station.

The officials said that the accused were not using a mobile phone and hence tracking them was difficult. The officials gathered information on their whereabouts and learnt that they had left for Chattisgarh from Virar. Family members of the accused revealed that they were changing locations and were in Azamgarh.