Earlier, on August 26 last year, the court had granted them interim bail and later their bails were confirmed. 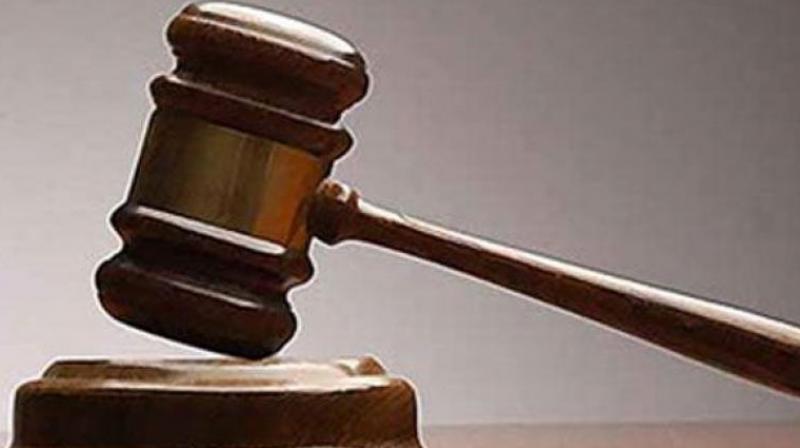 Mumbai: A special MCOCA court has rejected the discharge application filed by gutka manufacturer Jagdish Mohanlal Joshi in connection with a case where he has been facing charges of helping underworld don Dawood Ibrahim’s brother, Anees to set up a gutka manufacturing unit in Karachi in Pakistan.

“The (discharge) application filed by J. M. Joshi is hereby dismissed and disposed of,” said special judge S. M. Bhosle in his order. The court however, allowed discharge application filed by another accused Rajesh Pancharia. In his application, Joshi had contended that he is victim of circumstances and that he did not participate in any criminal activity.

Special public prosecutor Pradeep Gharat had opposed the discharge application stating that the accused is claiming that he was forced by the underworld and that his life was threatened. In that case, he should have approached the government for help because it is the duty of the state to take care of its citizens.

The prosecution alleged that Joshi voluntarily participated in helping the organised crime syndicate establish the gutka manufacturing unit. The case against Joshi’s co-accused Rasiklal Dhariwal, the owner of Manikchand Gutka, has been abated after he died last year in October.  The names of the duo first cropped up in the confession of an arrested aide of Anees Ibrahim, the fugitive gangster’s brother.

Earlier, on August 26 last year, the court had granted them interim bail and later their bails were confirmed.

Joshi was seeking the gangster’s help for recovering some dues from Dhariwal, and he too went to Dubai on Anees’s summons, Ansari had said, according to the prosecution. Later, they went to Karachi, Pakistan, and Dawood acted as a mediator and settled the issue, he said.