Jail officials said that medicines were administered regularly and there is an SOP to give pills to inmates. 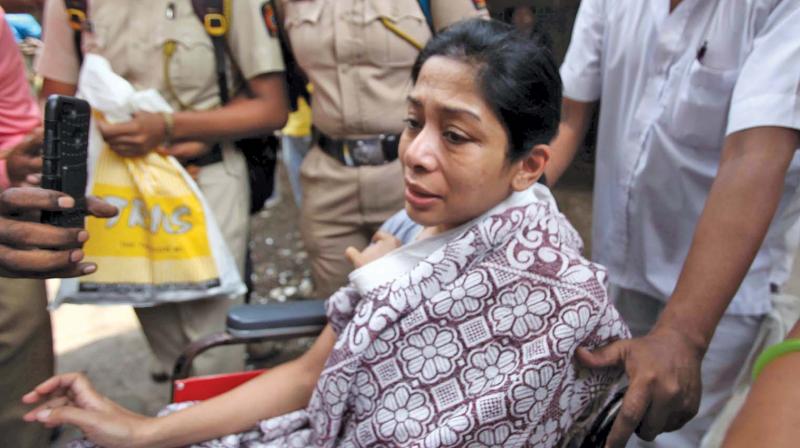 Officials are yet to ascertain how Indrani got her hands on the drug.

Mumbai: The Byculla prison authorities checked the medical inventory at the prison and found that no medicine was missing. Jail officials said that medicines were administered regularly and there is an SOP to give pills to inmates.

According to officials, this makes it clear that the alleged consumption of Benzodiazepine by inmate Indrani Mukerjea took place outside the prison premises.

Officials have scanned the CCTV camera footage of both the prison and the court premises, where Indrani was taken to attend the hearing of the ongoing Sheena Bora murder case. However, nobody else but her legal counsel could be seen meeting her, prison officials confirmed. They are yet to ascertain how Indrani got her hands on the drug.

“No medicine was unaccounted for in the prison’s inventory or was missing. This states that the incident of overdose is unlikely to have happened inside the prison premises. The alleged consumption might have happened outside,” said a prison officer.

Meanwhile, JJ Hospital has confirmed to the prison officials that they had not prescribed any medicine which contained Benzodiazepine. The medical report from Hinduja Hopital had confirmed that the said chemical was found in her urine sample.

However, the FSL report contradicts the findings of Hinduja Hospital. Prison officials have sent both the reports to JJ Hospital. They said that they would rely on the discharge certificate that will be issued by the hospital.

Officials said that Indrani expressed surprise on the findings of overdose, saying she had not consumed anything apart from her prescribed medicines. The inquiry continues and a final report will be sent after JJ hospital sends their conclusion to them.