The youth had ventured into the sea for a swim on Saturday when he was pulled deep into the water during high tide. 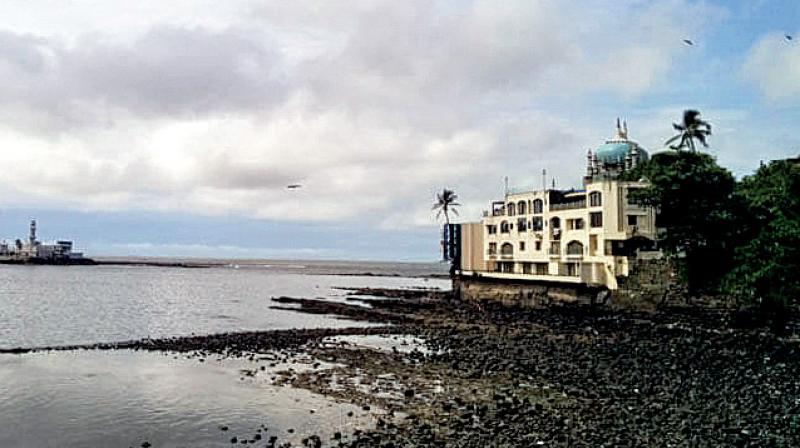 Mumbai: A 16-year-old youth drowned in the sea near the famous Haji Ali Dargah in Central Mumbai during high tide, police said on Sunday.

The youth, identified as Avnesh Khan, had ventured into the sea for swimming along with his friends on Saturday, a police official said, adding that Khan was pulled deep into the water during high tide.

His body was later recovered by the fire brigade. Police have registered a case of accidental death at Tardeo police station.