No ReRa help for redevelopment

The state govt has announced that redevelopment will be brought under the jurisdiction of ReRa, but it has not been implemented yet. 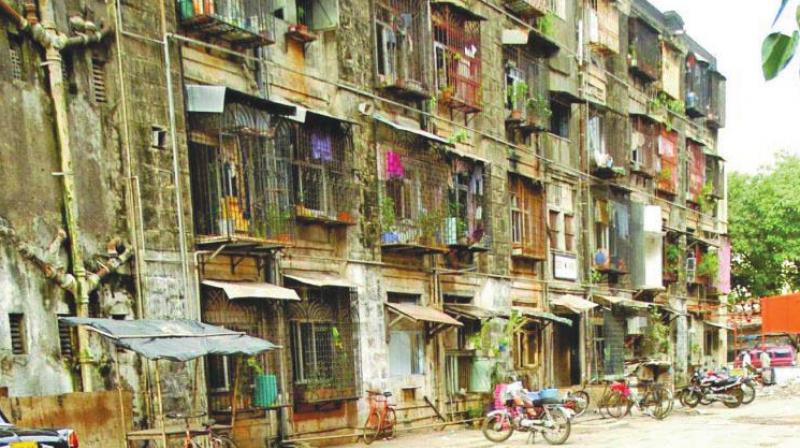 Picture used for representation purpose only.

Mumbai: The state real estate regulator has ruled that redevelopment property does not fall within its authority. Dismissing a complaint by a shop owner in Bandra, the Maharashtra Real Estate Regulatory Authority (MahaReRa) said its jurisdiction is limited to the registered sale component.

Ms Kapoor owned a shop on the ground floor of the society that was redeveloped and hence she sought additional benefits.

The developer argued that the redevelopment component did not fall within the ambit of MahaReRa and there was no agreement for sale executed. Hence the plea was not maintainable.

ReRa member Satbir Singh, who decided the case, noted while dismissing the plea, “As per the MahaRera Act, 2015 and the Rules and Regulations made thereunder, the sale component is registered with MahaReRa and, therefore, this authority gets jurisdiction to resolve the dispute pertaining to the sale component. However, according to Section-3 (2) C of ReRa Act, 2016, no registration of real estate project is required for the purpose of redevelopment.”

In light of this rule of MahaReRa, the authority asked Ms Kapoor to approach the civil court to resolve the matter.

“The government has decided to bring the redevelopment of buildings under us but we haven’t received a GR yet. Only after that can we make necessary amendments,” said a ReRa official.

Housing Minister Prakash Mehta last month announced that ReRa will govern the rehabilitation projects also. Even though SRA and MHADA redevelopment projects may come under ReRa, civil courts will have jurisdiction over private projects.