Investigations revealed that the accused and the woman’s husband worked as waiters in a nearby restaurant. 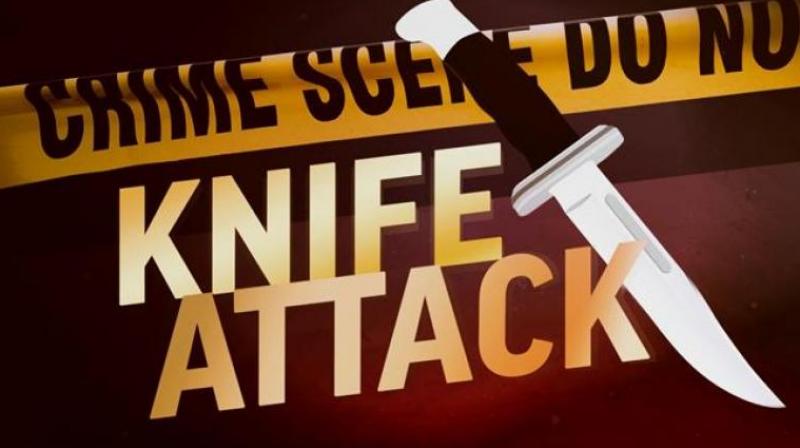 Mumbai:  A 26-year-old married woman was grievously injured after her husband’s colleague and former paramour slashed her throat with a knife at her tenement in the Panduran Wadi area of Kashimira during the early hours on Thursday.

While the accused who has been identified as Rajesh Paswan (24) has been arrested and booked for attempt to murder on Friday, the woman who suffered deep injuries to her throat is recuperating at a private hospital, where her condition is now stable, police said.

Investigations revealed that the accused and the woman’s husband worked as waiters in a nearby restaurant. Till a few months ago, they stayed in the same locality where the accused developed romantic relationship with the woman. However, the woman and her husband shifted to a different colony, last month. Here, the woman discontinued her relations with the accused and ceased all types of communications with him.

Irate, over the woman’s behavior and denial to his advances, the accused barged into the woman’s home when she was alone on Thursday. He tried to persuade the victim to continue with the relationship. But on failing to convince her, the accused slashed her throat and fled the spot. “We have arrested the accused and booked him under section 307 of the IPC. He has been remanded to police custody,” said an investigating official.