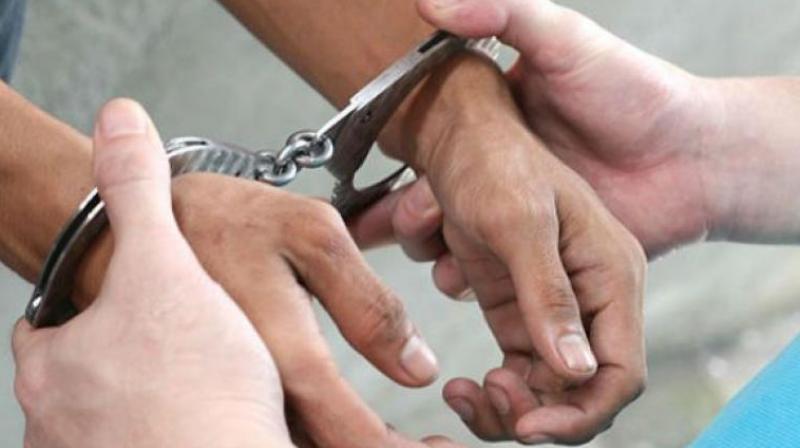 Mumbai: Thane’s Wagle Estate police on Saturday arrested a man and his mother after his wife was admitted to hospital on Friday night with 80 per cent burns. The suspects have been remanded in police custody.

Police suspect the accused, identified as Ashok Mange, (35) and Jamnaben, (68) set 30-year-old Daksha ablaze in their Raghunath Nagar residence. The neighbours rushed to check what had happened after hearing cries and found the woman on fire, according to the police.

They knew of the torture the woman suffered and had intervened on several occasions in the past, the officials said. They say the accused drove her and 10-year-old daughter out of the house three months ago.

“The couple were married for 12 years and has a 10-year-old daughter who was a witness to the harassment and torture for past few years,” said senior inspector R.D. Malekar. The victim came to collect her daughter’s certificates on Friday as the schools were set to reopen soon. Her mother-in-law, however, picked up a fight with her and allegedly poured kerosene and set her ablaze, the neighbours said.

A case has been registered against under sections 498 (A) (cruelty by woman’s husband or his relative), 307 (attempt to murder) and 34 (acts of common intention) of the Indian Penal Code.