As per data provided by the state swine-flu department, 36,000 pregnant women are among the ones who have been vaccinated. 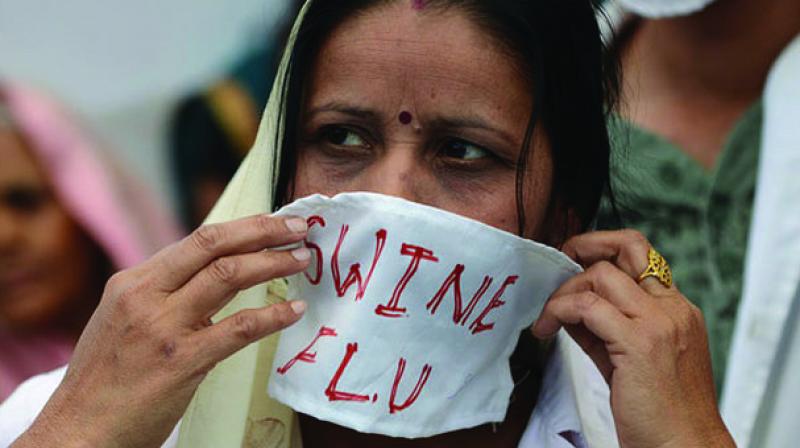 The state has seen 20 cases and four deaths due to the virus this year.

Mumbai: As a precautionary measure, the state government has vaccinated around 51,000 people who fall in the high-risk category to prevent them from contracting swine flu (H1N1 virus). As per data provided by the state swine-flu department, 36,000 pregnant women are among the ones who have been vaccinated.

State surveillance officer Dr Pradip Awate said, “We have procured 1.25 lakh doses of H1N1 vaccine.” He told The Asian Age, “We have noted a change in the virus. Once there was an outbreak, which was scary, the herd immunity against the virus lasted for more than a year. So this year, we have seen fewer cases after awareness and vaccination. We are encouraging more people to get vaccinated.”

The state has seen 20 cases and four deaths due to the virus this year. One person died in Pimpri-Chinchwad, while other cases were reported from Ahmednagar, Jalgaon and Nashik.

The expert committee  has time and again, urged people to get vaccinated against the virus. Dr Subhash Salunke, chairman of the committee, recently held a meeting with Dr Sawant and other officials. He urged civic bodies to administer the vaccine against the H1N1 virus.