MCZMA had directed the Konkan divisional commissioner and state chief conservator of forests to look into the matter. 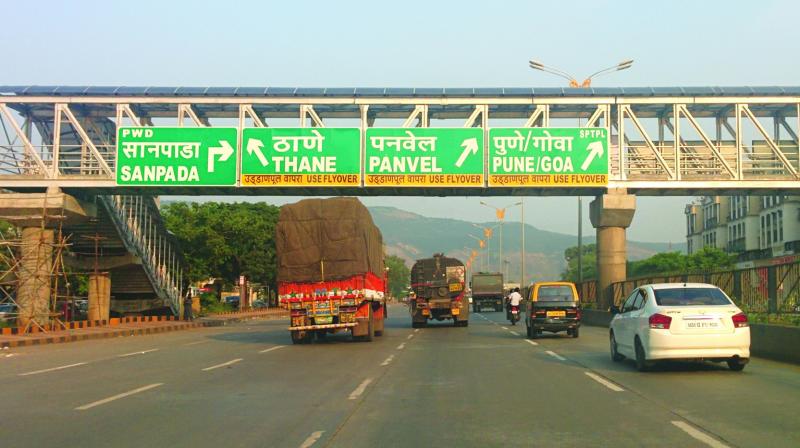 The state forest department has acknowledged the destruction of mangroves along the Sion-Panvel highway after a site visit this week.

Mumbai: The state forest department has acknowledged the destruction of mangroves along the Sion-Panvel highway after a site visit this week.

A team of revenue and forest department officials conducted an on-the-spot inspection, after environment groups complained about construction causing the mangroves to dry up.

On Monday, the Thane district revenue team, accompanied by Turbhe mandal and forest officials, visited the affected areas to check whether the mangroves were being destroyed due to dumping of debris.

The officials said that rampant dumping of debris was being carried out along a long stretch between Vashi village and the toll naka, and leveling of the site had been undertaken to facilitate expansion of the highway which was leading to the destruction of mangroves.

“We have inspected the site and found that debris is being systematically dumped on the mangroves. We have sought a reply from the Navi Mumbai Municipal Corporation and Public Works Department,” said an official from the revenue department.

Following the complaints, the MCZMA had directed the Konkan divisional commissioner and state chief conservator of forests to look into the matter.

“The highway construction almost touches the mangroves with not even a five centimetre buffer zone although the court has clearly stipulated a 50 metre space between the sea plants and construction,” said B.N. Kumar, director of Nature Connect.

“The Navi Mumbai municipal commissioner Dr Ramaswami has already promised to build a protective wall along the highway. Instead, a low level railing has come up which hardly helps in preventing the debris mafia from dumping,” said Nandakumar Pawar, head of NGO Shree Aai Ekvira Pratishthan.