The Rs 8 lakh installment was accepted by Gharat himself and passed to the fourth accused. 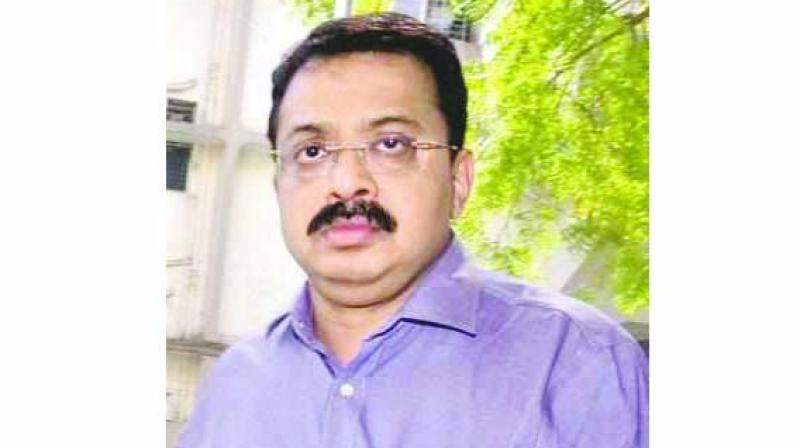 Mumbai: In the wake of the arrest of Sanjay Gharat, additional municipal commissioner of Kalyan Dombivali Municipal Corporation (KDMC), who allegedly demanded a bribe of Rs 35 lakh, the Anti-Corruption Bureau (ACB) has raided his residence in Dombivali and made a list of his assets. Sources in the ACB stated that Gharat’s arrest came a week after the Chief Minister’s Office (CMO) had sent his name to the Centre for promotion to the IAS cadre.

After hearing the news of Gharat’s arrest, several locals who were allegedly distressed due to rampant corruption in the civic body, assembled outside the KDMC headquarters in Kalyan and celebrated by distributing sweets. According to sources, the accused had never been caught for any indiscretion earlier. The promotion proposal was sent as per his experience and seniority, the sources said.

The officials, meanwhile, have also arrested a fourth accused in the case, a private person and alleged right-hand man of the tainted KDMC officer, who was always present to ‘stash’ the bribe money that Gharat would ‘accept’. The Rs 8 lakh installment was accepted by Gharat himself and passed to the fourth accused. Another shocking revelation has come to the fore: Gharat had been posted in KDMC since 1995, when he joined the government services starting with the same municipal corporation.

“It is obvious that such activities are thriving when an official is not shuffled for as many as 23 years. It is shameful as he was second-in-command in the KDMC. Gharat was keeping an eye on movement outside his cabin via CCTV. His lavish cabin was attached with rooms apart from an antechamber,” said an ACB officer.

While Gharat had allegedly turned into a bribe collector as per sources in the ACB, he had allegedly demanded Rs 49 lakh initially from the complainant in this case, ACB sources at Thane said.